Download
China-WTO: How has Brazil-China trade contributed to world economy? 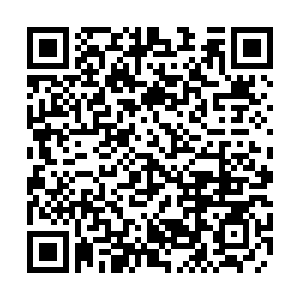 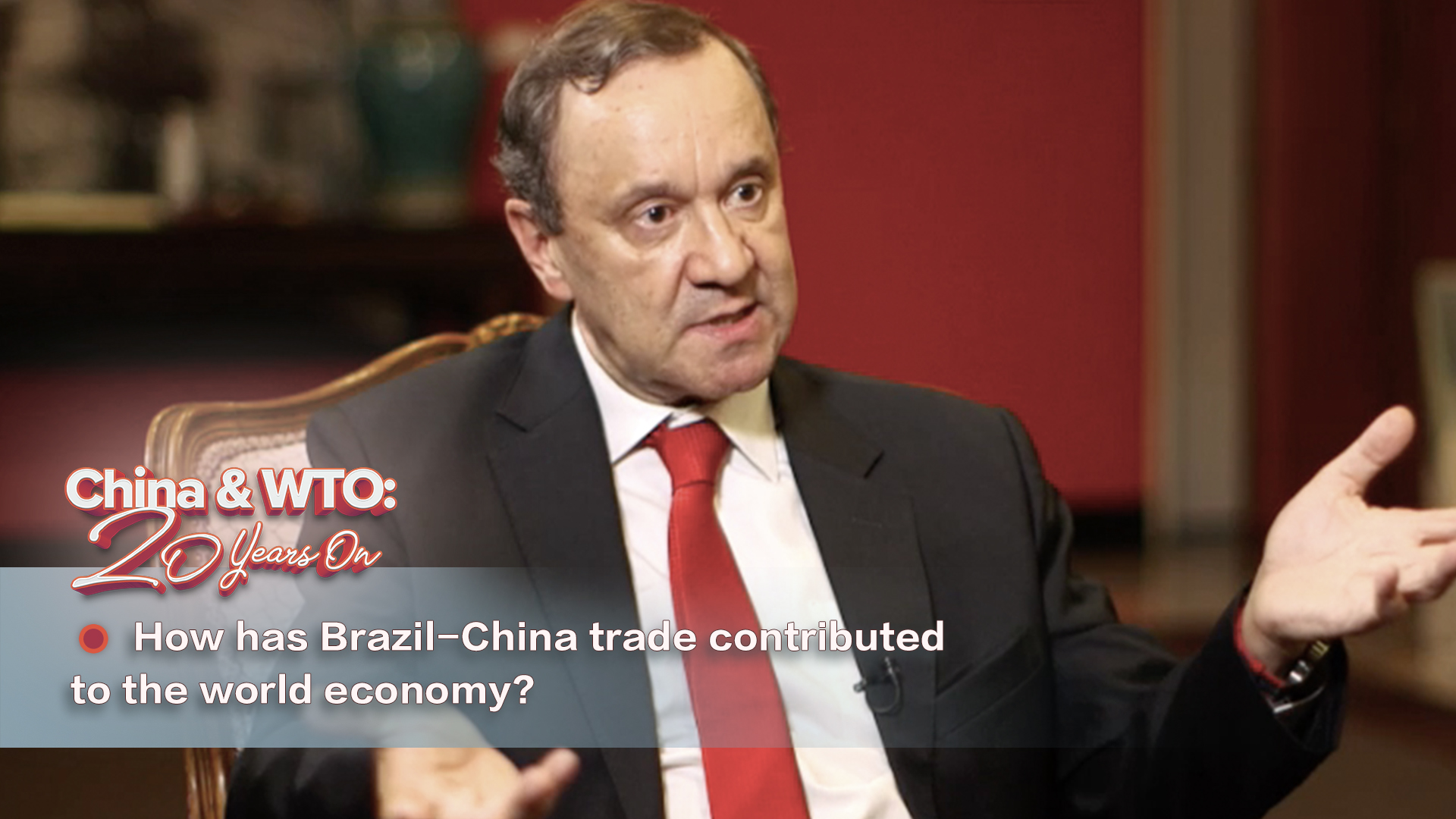 In an exclusive interview with China Plus under China Media Group, Paulo Estivallet de Mesquita, Brazil's ambassador to China, shared his views on how trade between the two emerging markets have contributed to world economic growth and global governance improvement.

Estivallet de Mesquita was involved in Brazil-China negotiations during China's accession to the WTO 20 years ago, and from 2003 to 2011, he served as Brazil's deputy permanent representative to the WTO and other international organizations in Geneva.