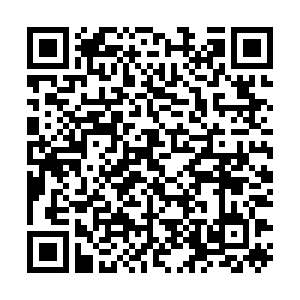 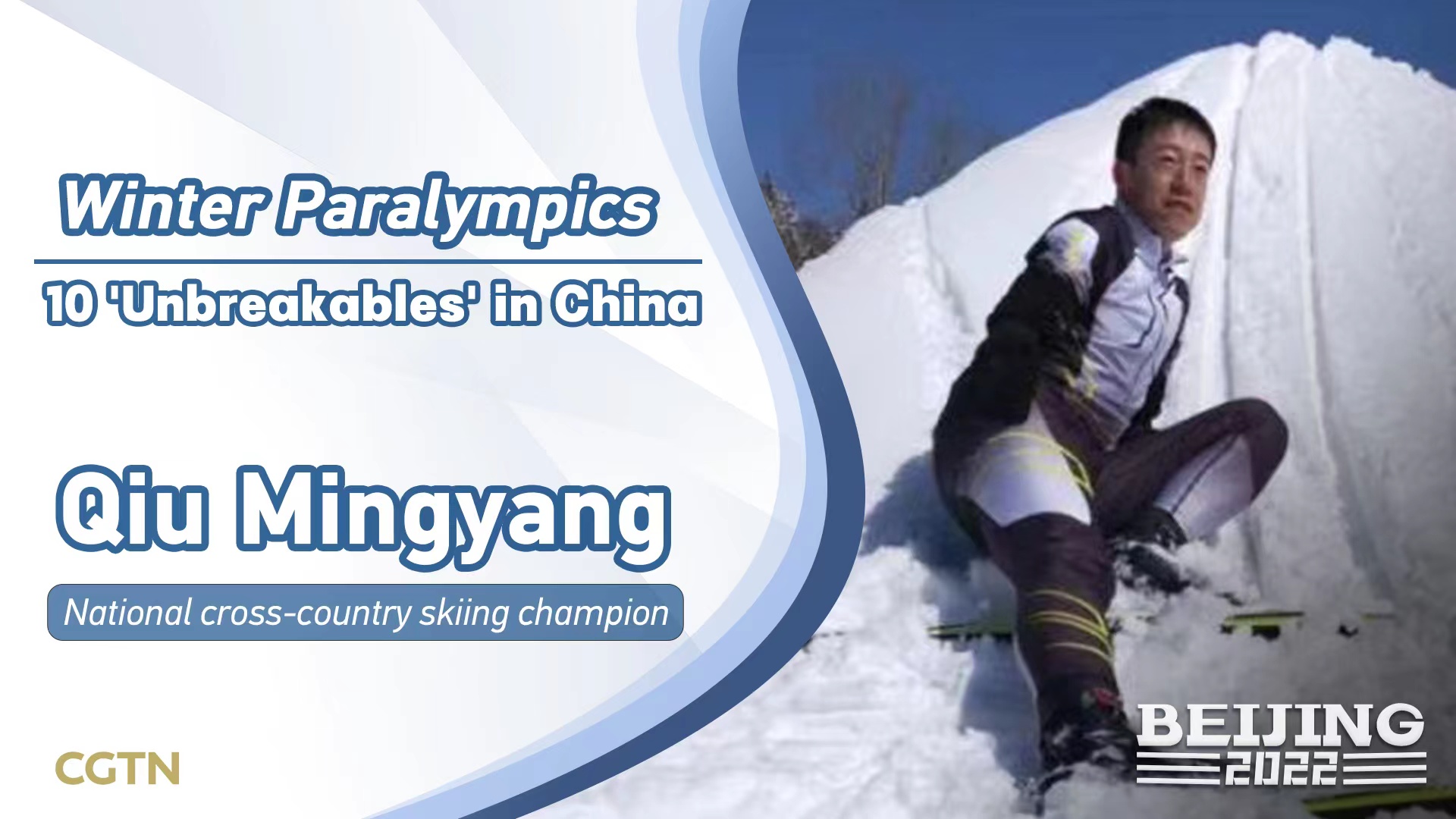 Qiu had to get both his forearms amputated after an accident involving high-voltage electric power at the age of 10. Being a sports enthusiast from a young age, Qiu has tried many different sports in the past 20 years, and he has been focusing on skiing for merely three years. 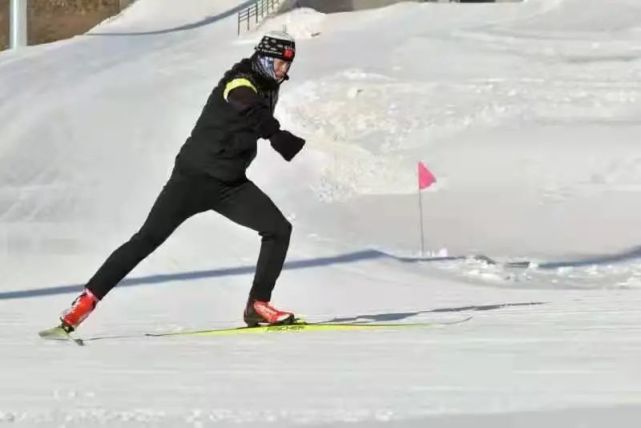 His talent in athletics was discovered by a local coach for people with disabilities, Li Dayan, after a newspaper reported about Qiu winning the second place at a 1,500-meter race at a school in 2002. Li approached him and selected him to train professionally for competitive games.

After two months of training, Qiu swept the gold medals at 100 meters, 200 meters and 400 meters events at provincial level. Since then, sports is all that Qiu has been pursuing.

He started cycling in 2005 and won numerous medals in the following years at various events, but never became a national champion. 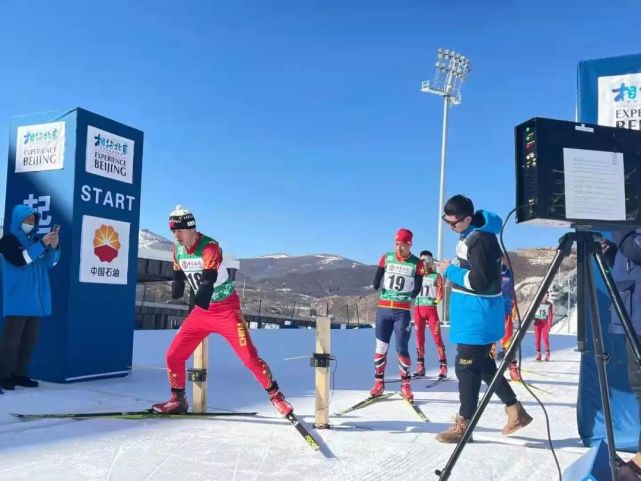 In the summer of 2018, Qiu was introduced to skiing events when the provincial team was recruiting members, thanks to the encouragement by the local bureau for people with disabilities and coach Li.

Standing on rollers is not easy for average people to keep balance, needless to say for people without forearms like Qiu. After falling off for countless times, Qiu's perseverance finally paid off.

He stood on the top podiums for men's 10 kilometers classic, 5 kilometers classic and mixed relay races at the National Games, and is now looking forward to compete at the international level to gather more glory for his hometown and motherland.