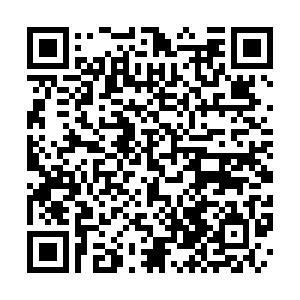 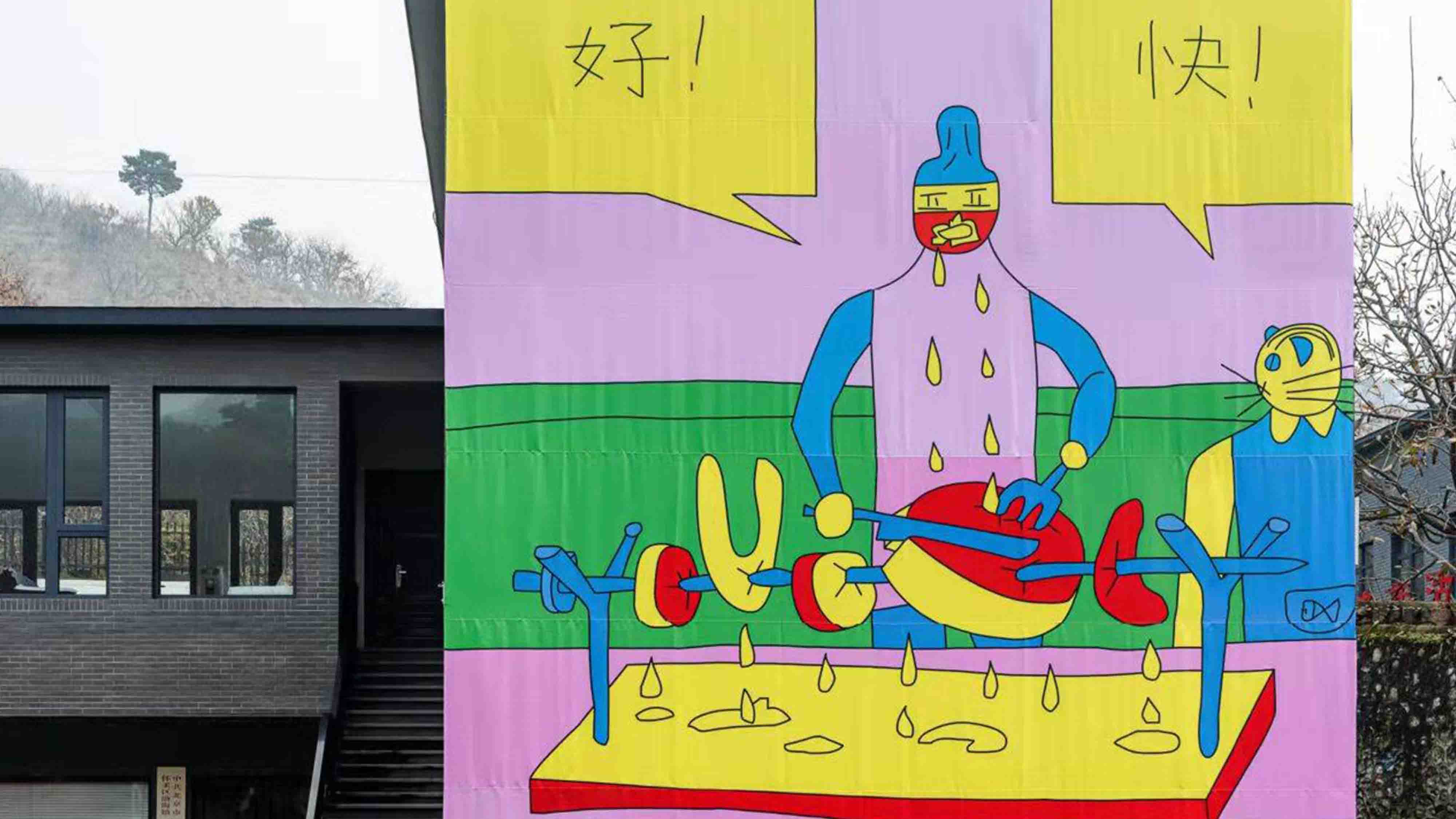 Beigoucun, a village of about 140 households on the outskirts of Beijing, recently opened its first art museum.

Artist Wen Ling has his latest work on display in the center of the village square.

His vibrant piece noticeably stands out from everything else around it, adding a playful touch and also stirring up a combination of curiosity and confusion among villagers.

It's an excerpt from a series of comic books portraying surreal characters enjoying leisurely lives, on which he has been working.

In the early 2000s, Wen Ling made a name for himself as a photo blogger. His pictures captured the day-to-day lives of young Chinese. But over the past decade, he has transitioned into the field of comics.

But why comics? Wen Ling says his passion for comic strips goes back to his childhood. His father Wen Quanyuan is a renowned illustrator of children's books, whose work was widely popular in China in the 80s and 90s. Reading dad's work has influenced Wen Ling's artistic style in profound ways.

One can hardly miss his reductive approach to art. He explains that playing with lines and shapes enables him to focus on translating his thoughts into visuals. This skill, which looks easy, comes with years of training and practice since art school.

From the use of heavy construction equipment in his production process to his experiments with scale, Wen Ling explores new boundaries in the presentation of comics. Works such as that at Beigoucun Village, the graffiti wall at the 2021 Chengdu Biennale, and the acrylic on canvas Shanghai West Bund Art and Design Expo attest to that.

Wen Ling says that pushing boundaries is something that he always keeps in mind when creating comics.