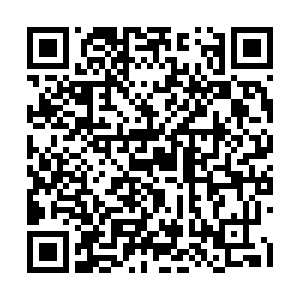 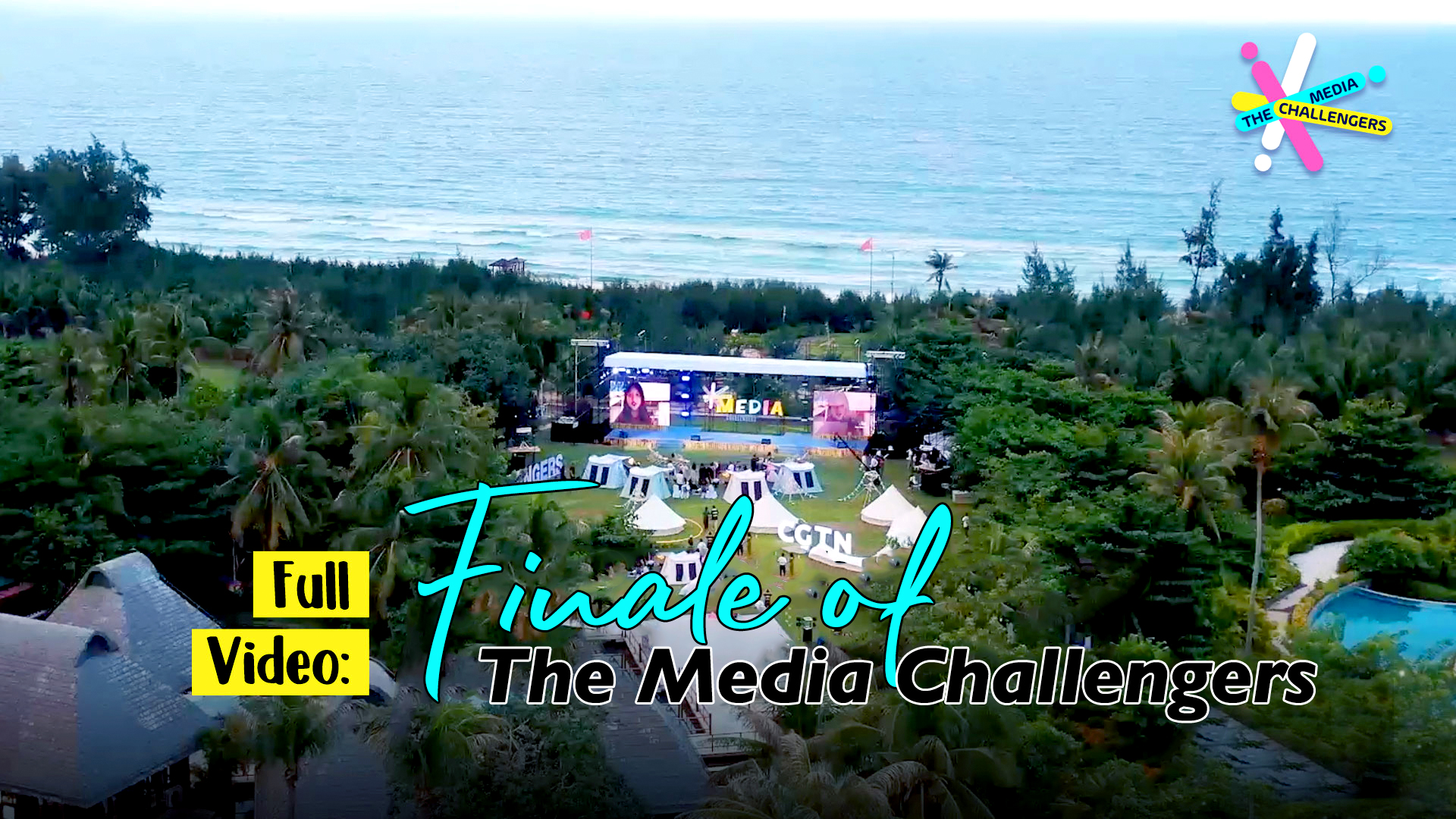 CGTN's global talent search campaign, "The Media Challengers," held its finals on September 28 in the city of Sanya in south China's Hainan Province. A total of 24 finalists, including remote overseas candidates, gathered to participate in live competitions and the awarding ceremony. They presented their own teams' talent performances and competed in several categories, including teleprompter challenges and debates, among others.

The CGTN Media Challengers campaign began on April 8, 2021, with the goal of finding English-speaking presenters, on-camera reporters, DJs and social media influencers to report and create content from all over the world. Thousands of outstanding applicants from more than 130 countries and regions participated in the campaign.