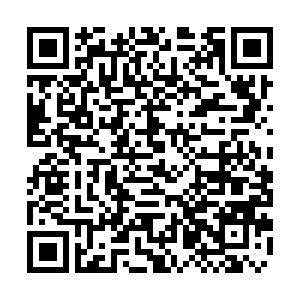 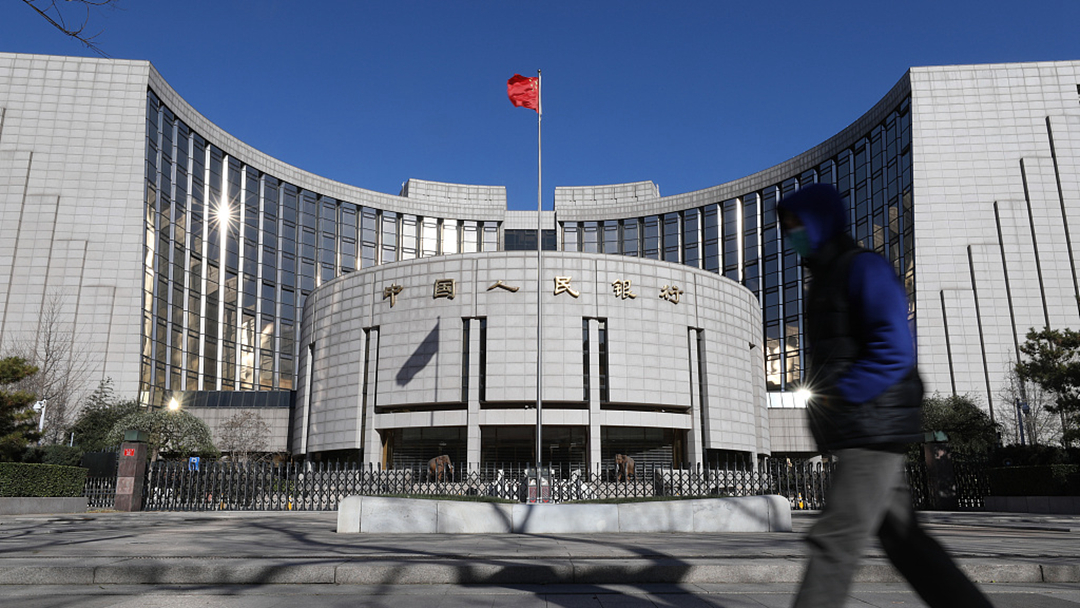 A man walks past the People's Bank of China building in Beijing, China, November 22, 2021. /CFP

A man walks past the People's Bank of China building in Beijing, China, November 22, 2021. /CFP

China's central bank on Friday night responded to China Evergrande's announcement that it may not be able to meet debt obligations, saying that the single case will not impact regular middle- and long-term financing in the market.

Evergrande's risk was mainly caused by poor management and over-expansion, and the short-term risks of an individual developer will not impact the middle-to long-term financing in the market, the People's Bank of China (PBOC) said in an online statement.

The statement also said that as required by Evergrande, Guangdong Provincial government has agreed to send a team to the developer to help deal with risk and maintain operation, and PBOC will continue to work with local government, related departments to resolve risks and maintain stable development of China's real estate sector.

China's related government departments will keep communication with overseas regulators and urge bond issuers to strictly follow market disciplines and regulations, property deal with their debt issues, according to the statement.

The PBOC stated that companies issuing bonds overseas and their shareholders will be urged to strictly follow market disciplines, properly handle their debt issues, and meet their debt obligations in accordance with law and market principles. For those firms which would like to make outward remittances for debt repayment or bond buy-back purposes, relevant authorities in China will support and facilitate their efforts under the existing policy framework.

"We will continue to work together with the provincial government of Guangdong, the relevant agencies as well as local governments in risk resolution, with the aim of promoting stable and healthy development of the real estate sector, and safeguarding lawful rights and interests of home buyers," the PBOC official said.

Also on Friday night, China's banking and insurance regulator, as well as securities regulator both echoed that Evergarnde's debt issue was a single case that would not affect the industry's normal operations, and the securities regulator said the spillover risk was controllable.

"We believe that regulatory authorities in relevant jurisdictions would handle this issue in a law-based and fair manner," a spokesman with the China Banking and Insurance Regulatory Commission said.

China's real estate industry as a whole remains robust, and most property firms are focusing on and properly managing their main lines of business, said the China Securities Regulatory Commission.

"Currently, the A-share market remains stable, resilient and active," said the securities regulator, stressing that the potential overflow effect of Evergrande's risks on the stability of China's capital markets is under control.

Evergrande said in a statement on Friday night that it received a demand to perform its obligations under a guarantee for approximately $260 million, but it is unable to meet its guarantee obligations or certain other financial obligations.