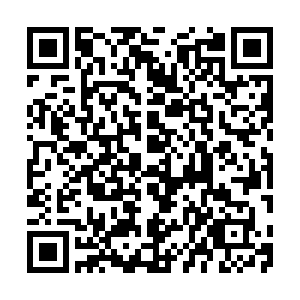 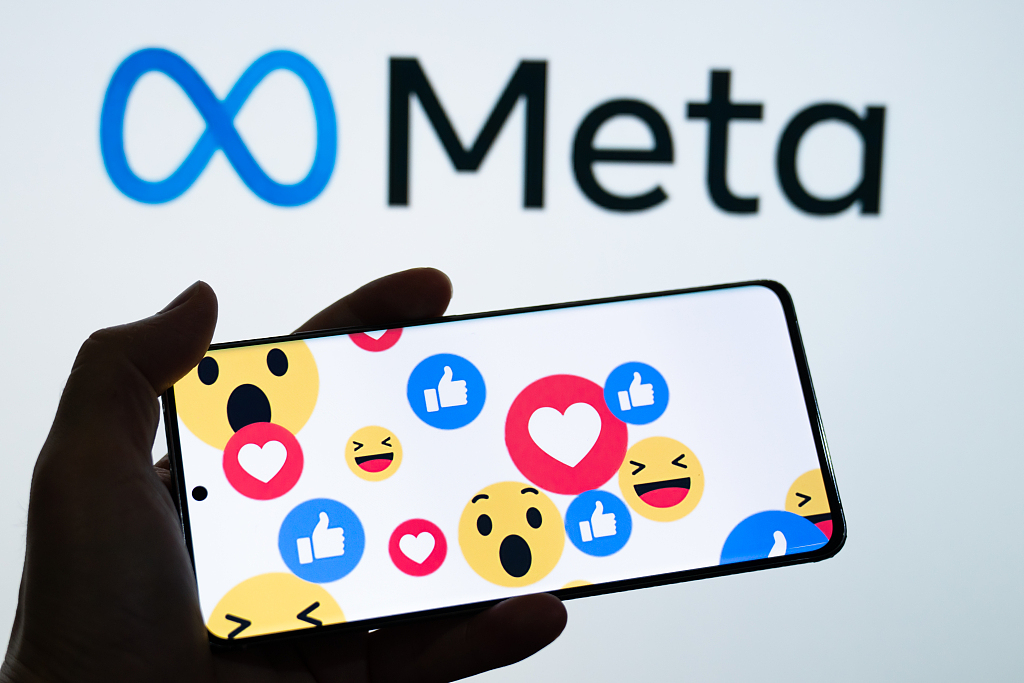 Tech firm Meta's logo is shown on a screen. /CFP

Tech firm Meta's logo is shown on a screen. /CFP

Russia's state communications regulator Roskomnadzor has filed cases against U.S. tech firms Google and Meta that could see fines imposed on their annual turnover in Russia, a Moscow court said on Friday.

Roskomnadzor in October threatened both Alphabet's Google and Meta's Facebook with fines based on a percentage of their annual turnover for a repeated failure to delete content that Moscow deems illegal.

Russian law allows for companies to be fined between 5 and 10 percent of annual turnover for repeated violations.

Moscow's Tagansky District Court said court dates for both companies - neither of which immediately responded to a request for comment - were set for December 24.

Russia has increased pressure on foreign tech companies as it seeks to assert greater control over the Internet, slowing down Twitter since March and routinely fining others for content violations.

Google has paid more than 32 million rubles in fines this year. Google, Twitter and Meta have significantly reduced the number of posts prohibited by Moscow on their platforms.

Russia last month demanded that 13 foreign and mostly U.S. technology companies be officially represented on Russian soil by the end of 2021 or face possible restrictions or outright bans.