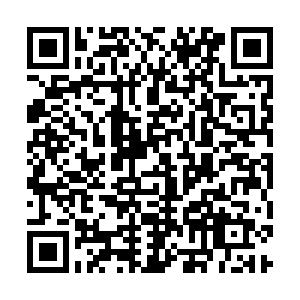 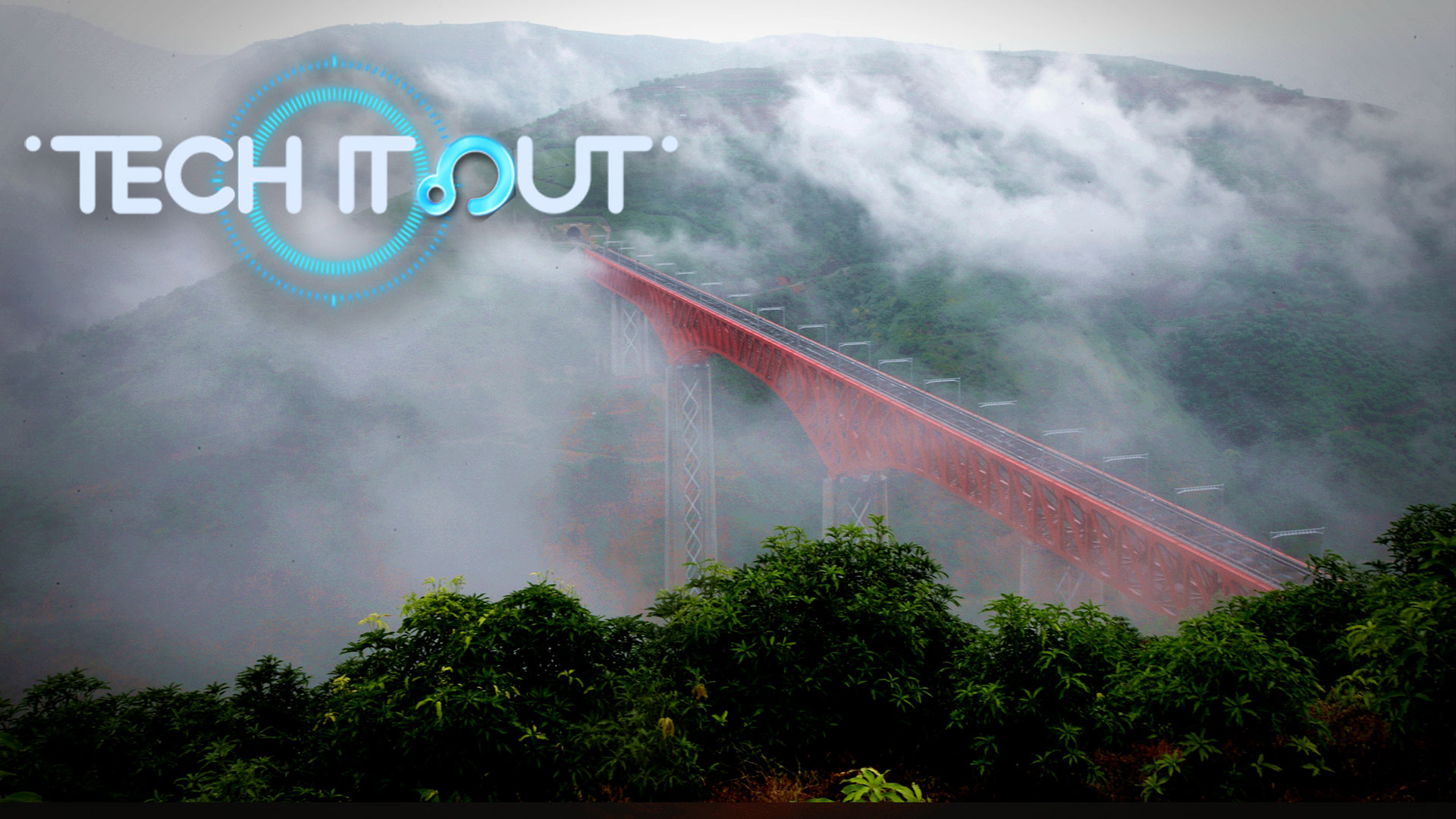 The China-Laos railway is arguably the most challenging project in the history of Chinese railway engineering. That is due to the challenges in dealing with the region's geological barriers and eco-preservation. The route stretches over 1,000 kilometers across the mountainous Yunnan-Guizhou Plateau and the Lancang River Fault Zone, resulting in nearly 70 percent of the line consisting of either bridges or tunnels. While many of these tunnels had to tackle faults and syncline structures, corrosive soil and gas, as well as unstable underground water, building bridges over deep and wide valleys was also no easy task.

Still, the project's design and construction teams had to consider eco-preservation since the region is known for its amazing biodiversity. Various measures were put in place to minimize the railway's impact on local wildlife, as well as residential areas along the way. The completion of the railway will make traveling between the two countries a lot easier.