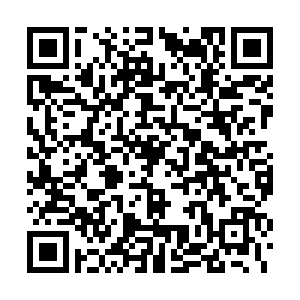 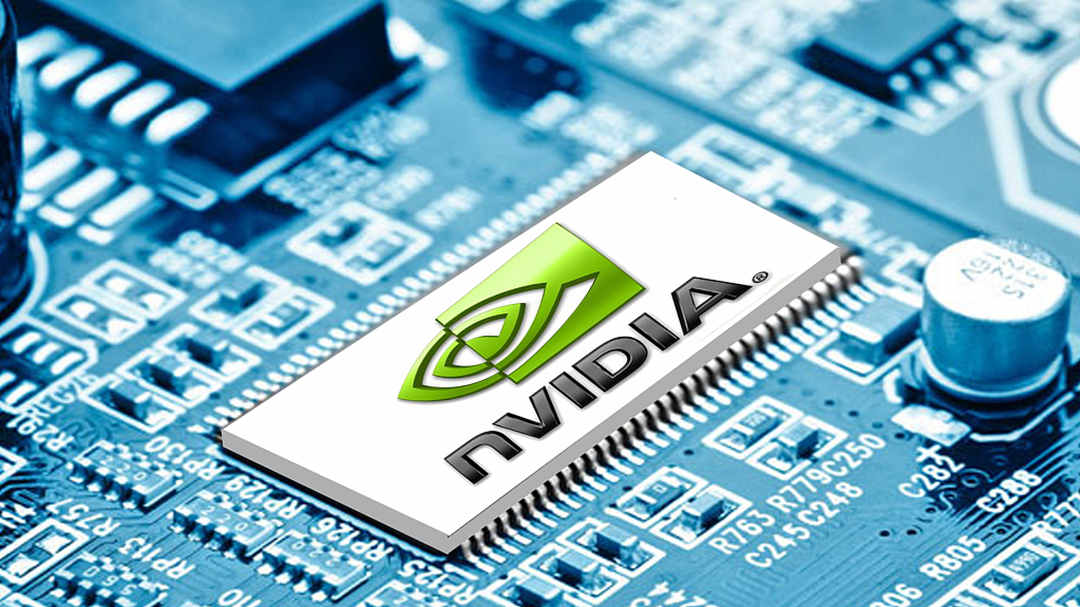 "The proposed vertical deal would give one of the largest chip companies control over the computing technology and designs that rival firms rely on to develop their own competing chips," the Federal Trade Commission (FTC) said in a release, calling chips "critical infrastructure."

The world faces a global shortage of semiconductors, choking production of a wide range of products including automobiles, sending new and used car prices surging.

The FTC echoed concerns about the merger by regulators in the UK, who recently ordered an in-depth probe of the take-over.

Digital Secretary Nadine Dorries last month asked the Competition and Markets Authority (CMA) regulator for a phase II probe into the acquisition, according to the British government.

The blockbuster deal also faces a competition probe by the European Commission.

Japan's SoftBank Group announced last year that it was selling Arm for up to $40 billion in a deal it hoped to complete in early 2022, subject to regulatory approvals.

A spokesperson for Nvidia has vowed it would work alongside the CMA and the UK government to address and "resolve" their concerns.

Nvidia offered a subdued initial reaction to the suit by U.S. regulators.

"As we move into this next step in the FTC process, we will continue to work to demonstrate that this transaction will benefit the industry and promote competition," the company said in a statement to AFP.

FTC Bureau of Competition Director Holly Vedova said the regulator is taking action "to block the largest semiconductor chip merger in history to prevent a chip conglomerate from stifling the innovation pipeline for next-generation technologies."

"This proposed deal would... allow the combined firm to unfairly undermine Nvidia's rivals" and ultimately drive up prices.

California-based Nvidia is one of the world's largest and most valuable computing companies, while Arm, which is owned by Tokyo-based Softbank Group, creates and licenses microprocessor designs and architectures.

The company has set its sights on putting its coveted chips – geared for handling data-rich graphics in real time – to work powering artificial intelligence software and supporting immersive 3D worlds referred to as the "metaverse."

When the merger plan was announced, Nvidia said it would accelerate innovation and "create the premier computing company for the age of artificial intelligence."

Arm's technology has been used in more than 180 billion chips shipped worldwide and is also present in cloud computing and the internet of things.