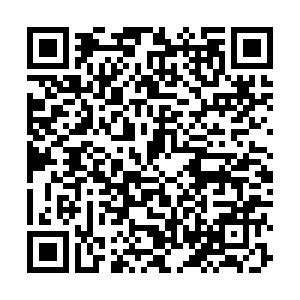 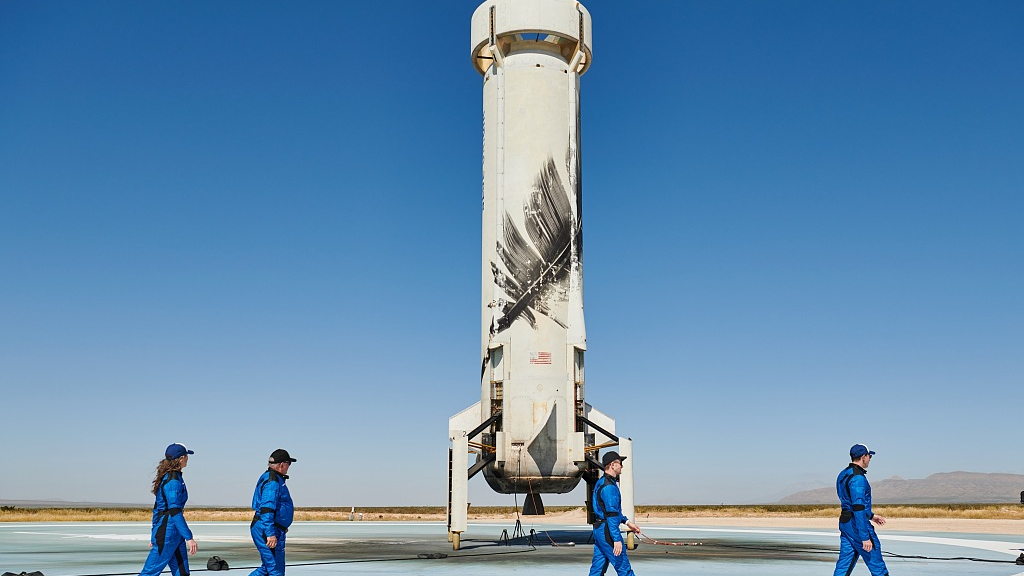 The trio of awards are emblematic of the U.S. space agency's efforts to tap private companies to enable an American-led commercial economy in low-Earth orbit (LEO) as the iconic International Space Station potentially retires at the end of the decade.

NASA awarded $130 million to Blue Origin to help develop its Orbital Reef space station, unveiled some five weeks ago, in partnership with Sierra Space and Boeing. Blue aims to launch the spacecraft in the second half of this decade.

Blue Origin sees Orbital Reef as a hub for commercial industries such as manufacturing, entertainment, sports, gaming and adventure travel. It's also aimed to be a home for crewed and cargo missions by Boeing's Starliner capsule and Sierra Space's Dream Chaser spaceplane.

"No one knows how commercial LEO markets will develop, but we intend to find out," Brent Sherwood, senior vice president of advanced development programs for Blue Origin, said in a statement.

Houston-based Nanoracks won the largest award, at $160 million, for the Starlab space station it is building with Lockheed Martin Corp and Voyager Space. With operations set to begin in 2027, Starlab will feature a large inflatable habitat, a metallic docking node, a robotic arm for cargo and payloads and a research laboratory.

"Our station will enable ... sustainable commercial-based missions where NASA does not bear all the costs, but serves as one of many customers," said Northrop Grumman vice president for civil and commercial space Steve Krein.