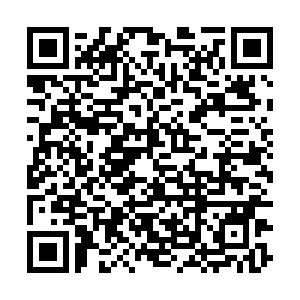 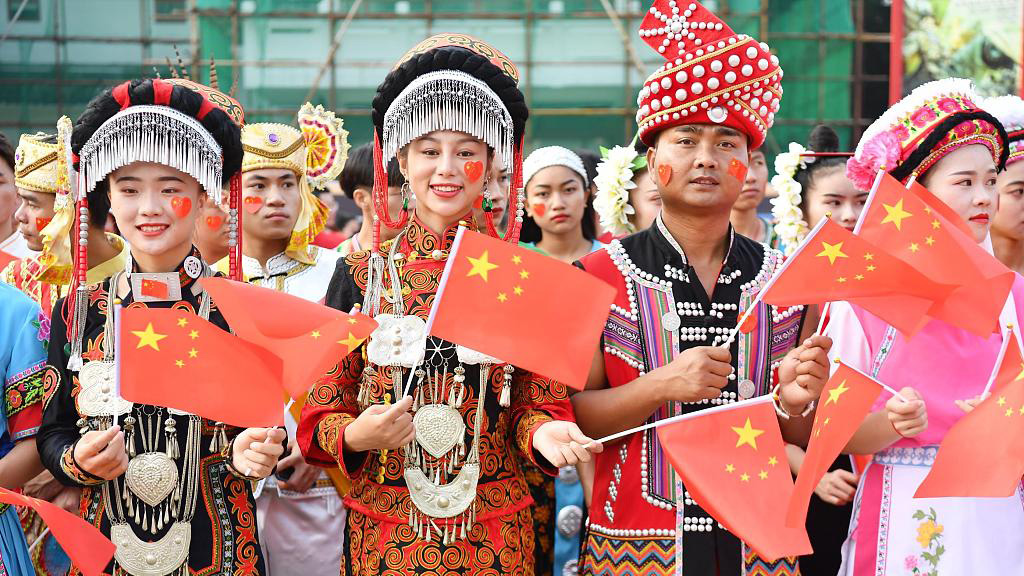 It's the Chinese people who have a say whether the system of regional ethnic autonomy is good and the data proves the system is working and leading to the development of ethnic autonomous areas, a Chinese official told a press conference on Saturday.

Xu Yousheng, vice-minister of the United Front Work Department of the CPC Central Committee, made the remarks in response to a question of whether the Chinese central government is tightening its grip on ethnic minorities.