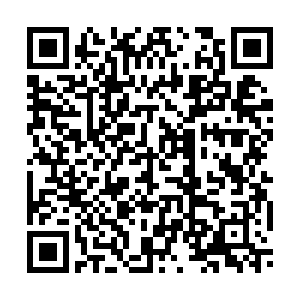 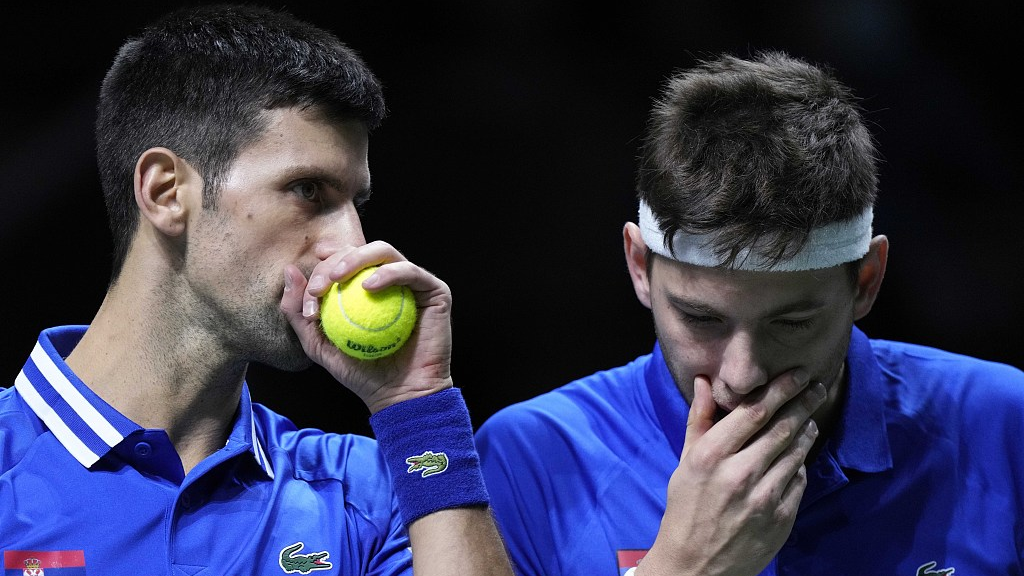 Croatia reached the Davis Cup final after Nikola Mektic and Mate Pavic beat Novak Djokovic and Filip Krajinovic 7-5, 6-1 in a decisive doubles clash to complete a 2-1 triumph in Madrid on Friday.

Men's singles world No.1 Djokovic overcame Croatian Marin Cilic 6-2, 6-2 to erase the deficit of his team from the opening match in which Dusan Lajovic lost to Borna Goho 4-6, 6-3, 6-2. However, the 34-year-old could not maintain the momentum in the doubles.

The Croatians will clash in Sunday's showpiece with either Germany or the Russian Tennis Federation, who meet in the other semifinal on Saturday.

The Serbians held their own against the world No.1 men's duo, Mektic and Pavic, early on, but Krajinovic faltered in the final game of the opening set, as he dropped serve when Mektic rifled a forehand down the middle.

The superior movement and volleying of Mektic and Pavic made the difference as their class showed in the second set, with the Serbian duo fizzling out after a bright start.

Djokovic concluded his season in Spain, and will soon announce his decision on participation in the 2022 Australian Open, as he has not yet revealed his vaccination status. His three Grand Slam titles from this year put him level with the record of 20 previously held by Roger Federer and Rafael Nadal.