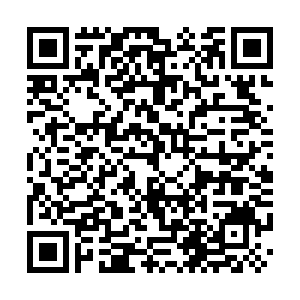 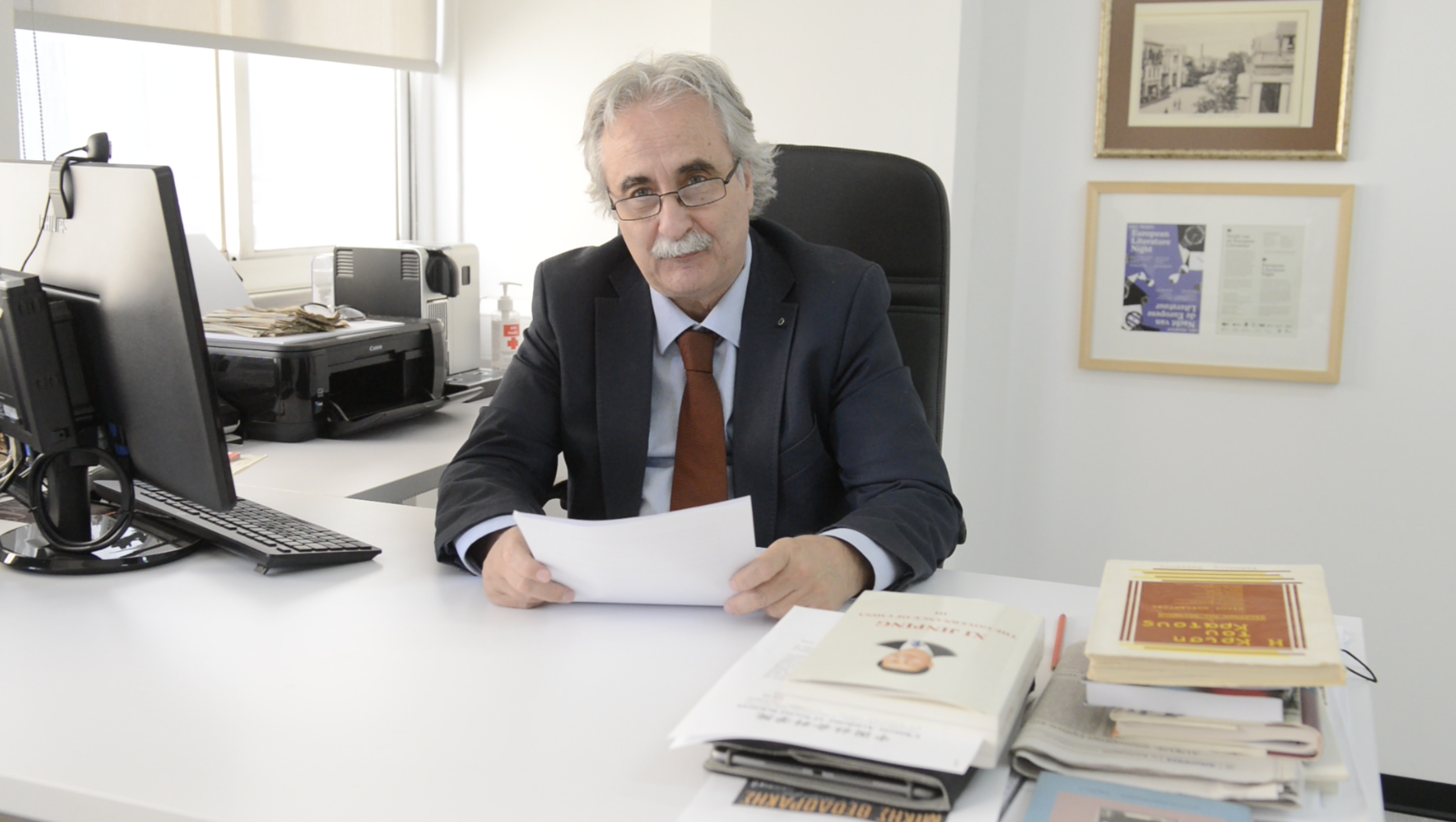 The political importance of the so-called Western democracy is overrated, says a respected European political analyst. In a paper that speaks highly of socialist democracy in China, Kostas Gouliamos, a former rector of European Cyprus University, also debunks the notion that capitalism means a democratic system exists.

The paper, titled Democracy and Building a Community with a Shared Future for Humanity, examines the governing processes in China in detail. Gouliamos argues that overall, socialist democracy in China is not limited to formalism. On the contrary, it institutionalizes policies for good lifeworld and good governance by providing full-bodied consultative democratic apparatuses and robust solutions to politics, economics and social affairs.

The paper is being presented at the "International Forum on Democracy: the Shared Human Values," starting from December 4.