Download
Expert: U.S. commitment to democracy is subject to its interests 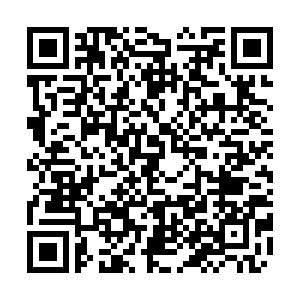 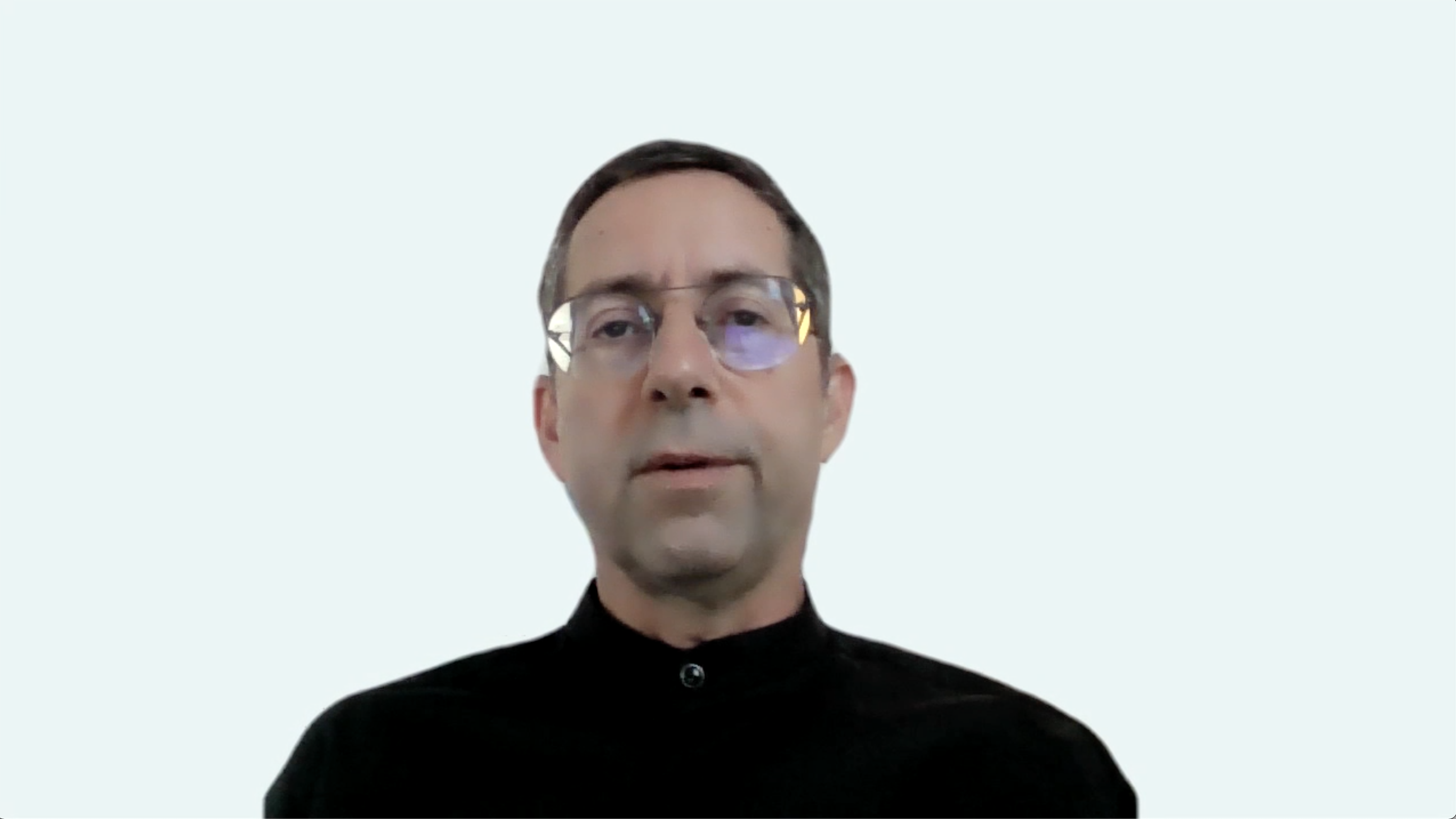 History shows that Washington's commitment to democracy goes only as far as its interests allow, said Gal Luft, co-director of the Washington-based Institute for the Analysis of Global Security, on Saturday.

The Joe Biden administration has effectively divided the world into two halves, Gal argued, saying that roughly half of the world's countries were designated as democracies and were invited to the U.S. "Summit for Democracy." In contrast, the other half was found insufficiently democratic to merit an invitation.

"Washington appointed itself to be the appraiser of democracy and the grader of other countries and governments according to Western yardsticks," Gal added.

"We are living in an era of great changes in the international system and many of our conventions, including the superiority of the democratic system, are being tested," the professor said.

Gal's speech was presented at the "International Forum on Democracy: the Shared Human Values," a virtual gathering hosted in Beijing on December 4-5.