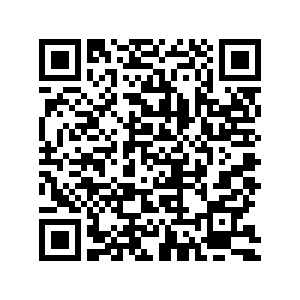 China on Saturday released a white paper to elaborate on its democracy under the leadership of the Communist Party of China (CPC).

Titled "China: Democracy That Works," the white paper explains how the nation's "whole-process people's democracy" enables the Chinese people to broadly and continuously participate in day-to-day political activities at all levels, including democratic elections, political consultation, decision-making and oversight.

Whole-process people's democracy, giving full expression to the socialist nature of the state and the people's principal position, serves to better represent the people's will, protect their rights and fully unleash their potential to create, the paper says, adding that it is a complete system with supporting mechanisms and procedures and has been fully tested through wide participation.

The system integrates two major democratic models – electoral democracy and consultative democracy. It operates a democratic system covering a population of more than 1.4 billion from 56 ethnic groups of a vast country, making possible the wide and sustained participation of all its people, the white paper notes.

Democracy is a right of the people in every country, rather than the prerogative of a few nations. Whether a country is democratic should be judged by its people, not dictated by a handful of outsiders, the document says.

The CPC leadership is the fundamental guarantee for whole-process people's democracy. It is no easy job for a country as big as China to fully represent and address the concerns of its 1.4 billion people. It must, therefore, have a robust and centralized leadership, the paper adds.