Download
Expert: The framework and delivery on human rights and democracy in China and via socialism are far superior in China to the West 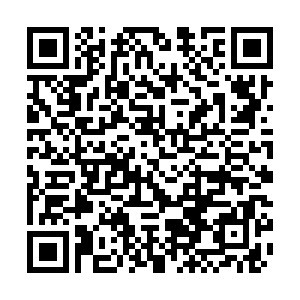 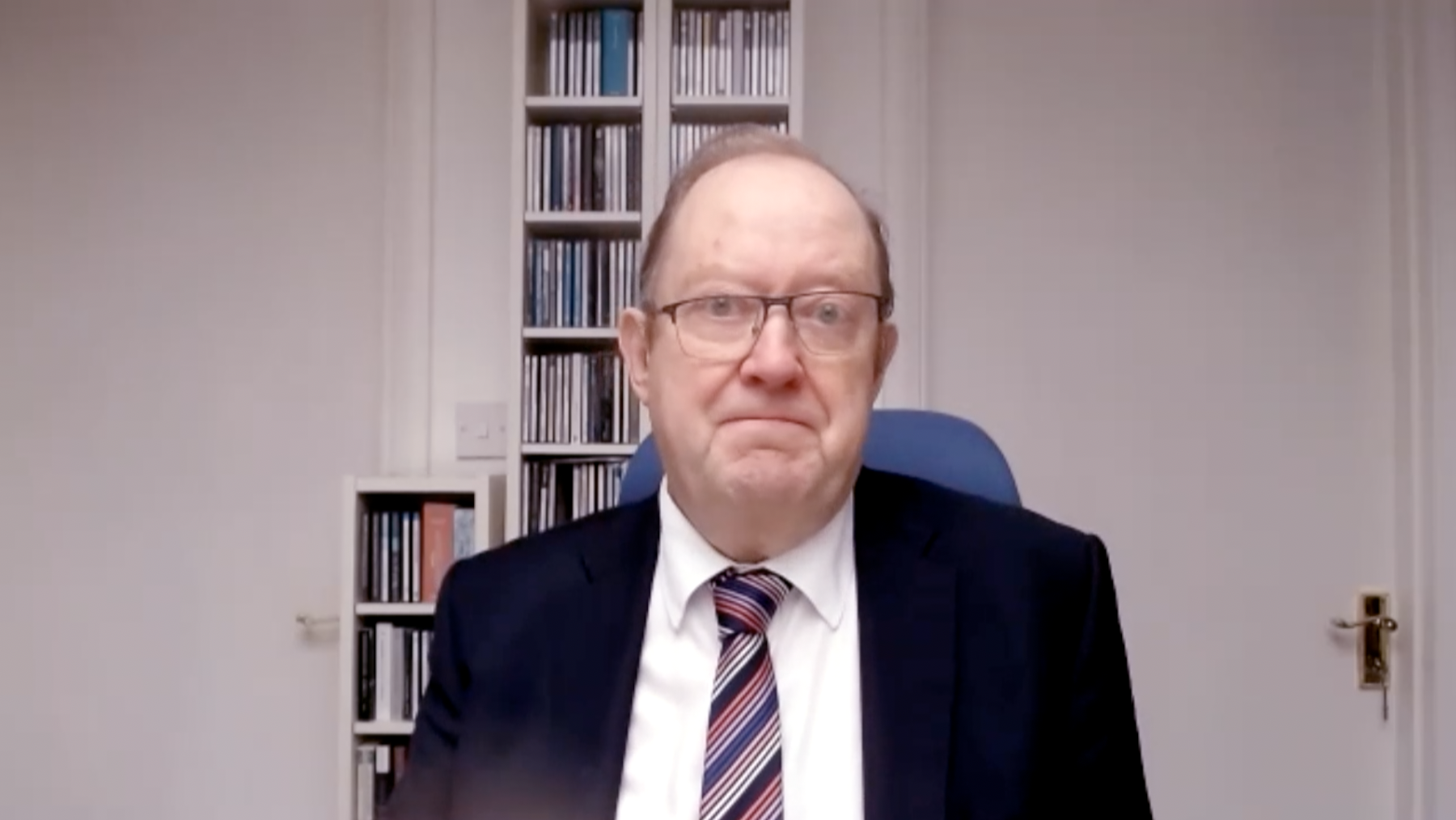 That ringing endorsement of the Chinese system of governance was delivered to a forum on democracy that began on Saturday.

John Marshall Ross, a senior fellow of the Chongyang Institute for Financial Studies at the Renmin University of China, and former director of the London Economic and Business Policy Office, UK, noted that the question of democracy is often presented in the West as integrally linked to the question of human rights.

He branded as false the claim that democracy is defined purely in terms of formal and official structures. The issue of democracy is about how much in reality "rule by the people" exists, the expert said, presenting China as a superior vehicle.

His speech was titled "Democracy and People's All-Round Development."