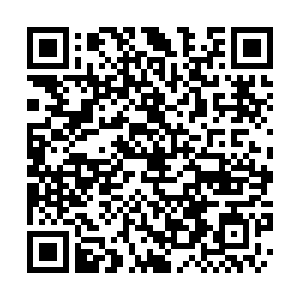 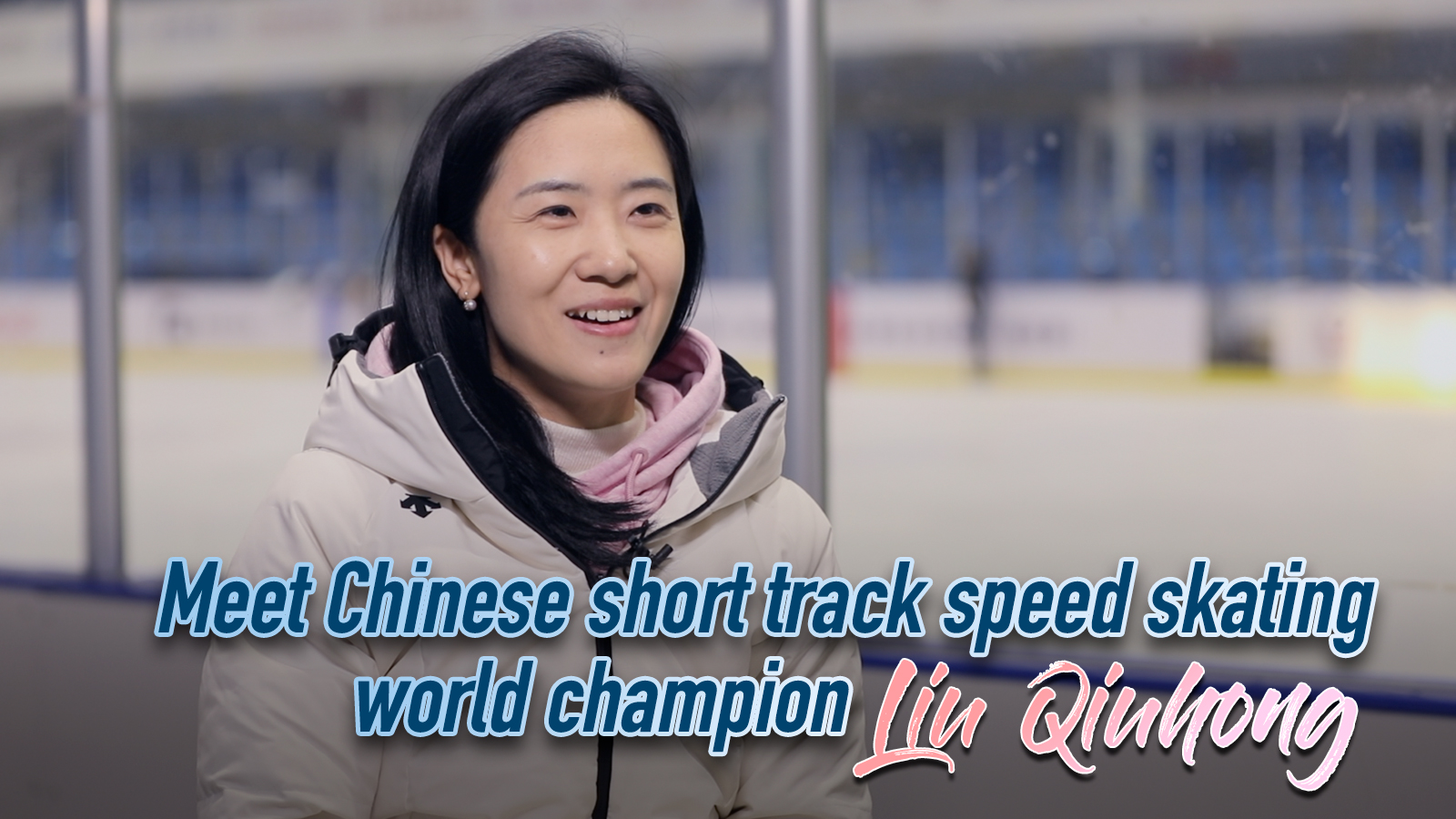 The 2022 Beijing Winter Olympics is about to open. CGTN had an exclusive interview with former world short track speed skating champion Liu Qiuhong. She was the main member of the Chinese women's short track speed skating team and won the 2010 National Short Track Speed Skating League Beijing Station 500 meters champion. She was also the flag-bearer for the Chinese delegation at the closing ceremony of the 22nd Winter Olympic Games. At the end of 2016, Liu Qiuhong returned to campus and became a teacher at the Capital Institute of Physical Education, specializing in cultivating candidates for the 2022 Beijing Winter Olympics. Check out more about the former world champion's views on the Beijing Winter Olympics.