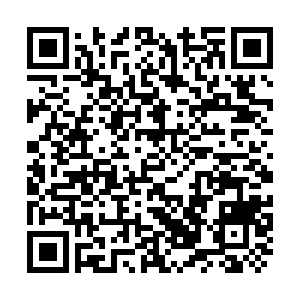 Chinese researchers have discovered a new plant species of endangered orchids in some areas of China.

The new species, Bulbophyllum hamatum, is a member of the orchid family. It was first found as a suspected new species by researchers from the Wuhan Botanical Garden (WBG) under the Chinese Academy of Sciences in Yichang City, central China's Hubei Province, in 2014.

After years of tracking the species and morphologically comparing specimens with similar species, researchers finally determined it as a new orchid species, and named it after its shape, said the WBG.

Later, Chinese researchers also found the same species in some places across China including the country's southwestern province of Guizhou and the central province of Hunan.

The finding has been published in the journal Phytotaxa, and the new species' type specimens are kept in the botanical garden.

The orchid family (as the second-largest family of angiosperms) has about 28,000 species worldwide and was listed as endangered plant species. They are widely distributed in various terrestrial ecosystems, said the WBG.

The finding of the new species is of great significance to the research and conservation of orchid diversity, the WBG added.