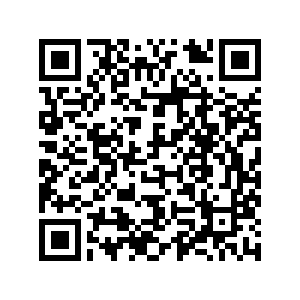 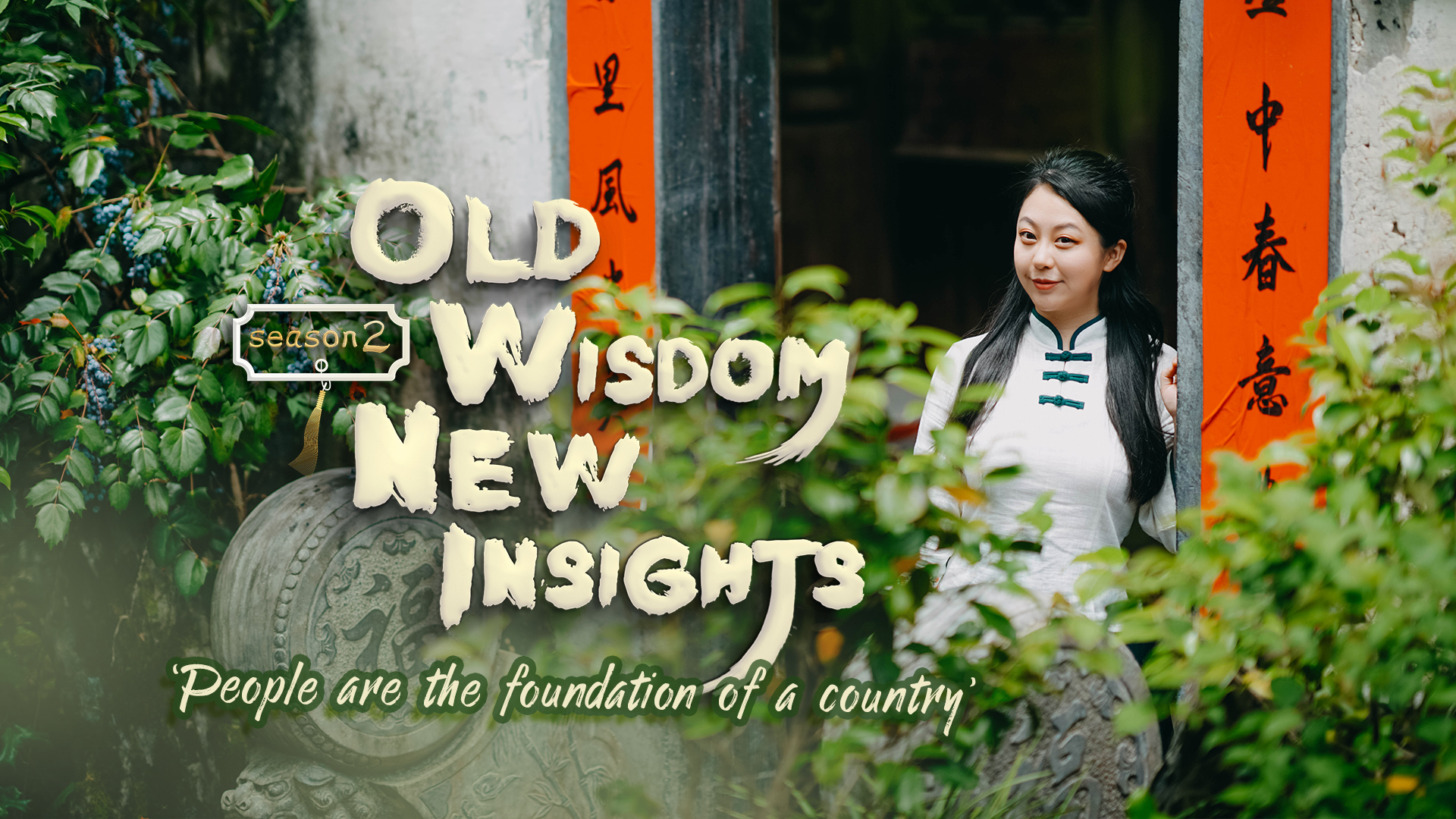 China has had a "people-centered philosophy" for a very long time. In the prehistorical time, it was believed that a huge man named Pangu (not a god) created the universe. It was also believed that a woman named Nuwa created humans. Later, different generations have expressed the idea that "people are the foundation of a country." For example, there's a saying "国以民为本，社稷亦为民而立."

This series provides you with inspirational ancient wisdom that still applies today. We learn about significant figures in Chinese history, through tours to their home towns, bring their life-stories back to life and understand the reasons behind Xi Jinping's citings of their sayings, so that we could have better insights on Xi's Chinese wisdom and global view.