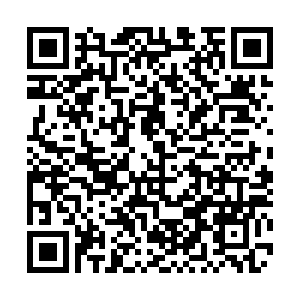 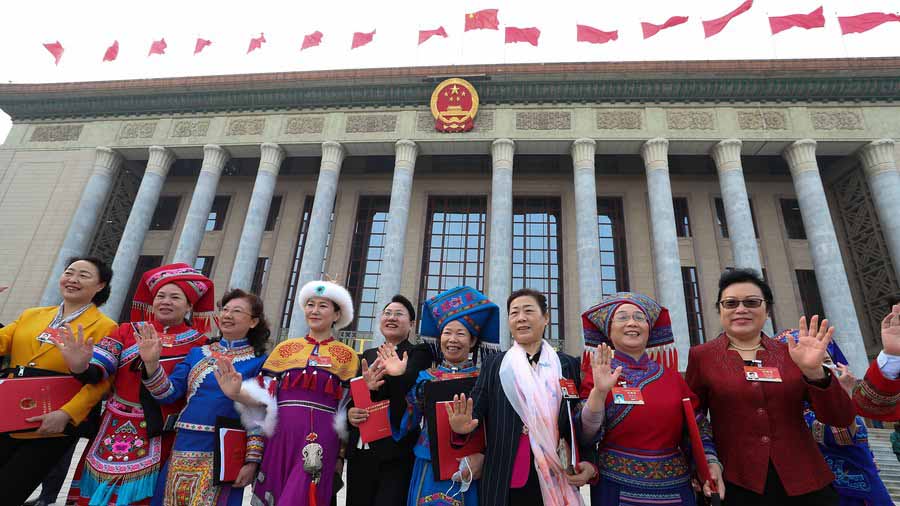 A Chinese official told a press conference on Saturday that the people's status as masters of China is the essence of people's democracy.

Chinese citizens enjoy universal suffrage, and the deputies to the National People's Congress are most representative, said Guo Zhenhua, deputy secretary-general of the NPC Standing Committee.