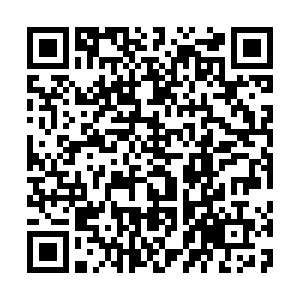 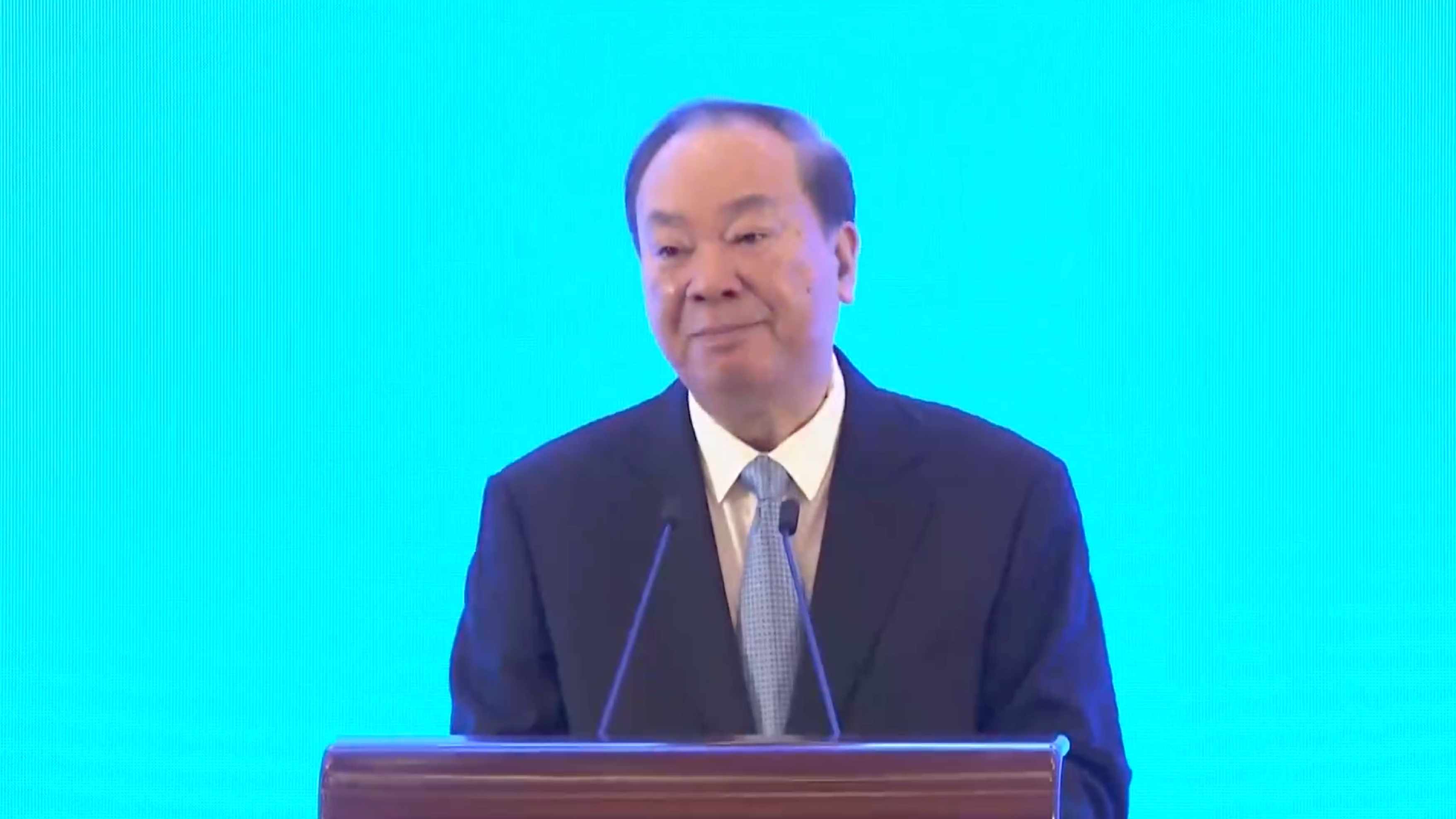 A senior Communist Party of China (CPC) official on Saturday at the opening ceremony of the International Forum on Democracy emphasized that the people, as masters of the country, are the essence and core of Chinese democracy.

Democracy is a relentless commitment of the CPC and the Chinese people, Huang said.

The CPC has conducted relentless exploration on the people's status as masters of the country, he said, adding that democracy is widely practiced in China today and will expand further.

The minister highlighted China's whole-process people's democracy by calling it a great creation of China's democracy.

China's socialist democracy is the broadest, most genuine, and most effective democracy, Huang stressed, adding that it applies through a combination of elections, consultations, decision-making, management and oversight. 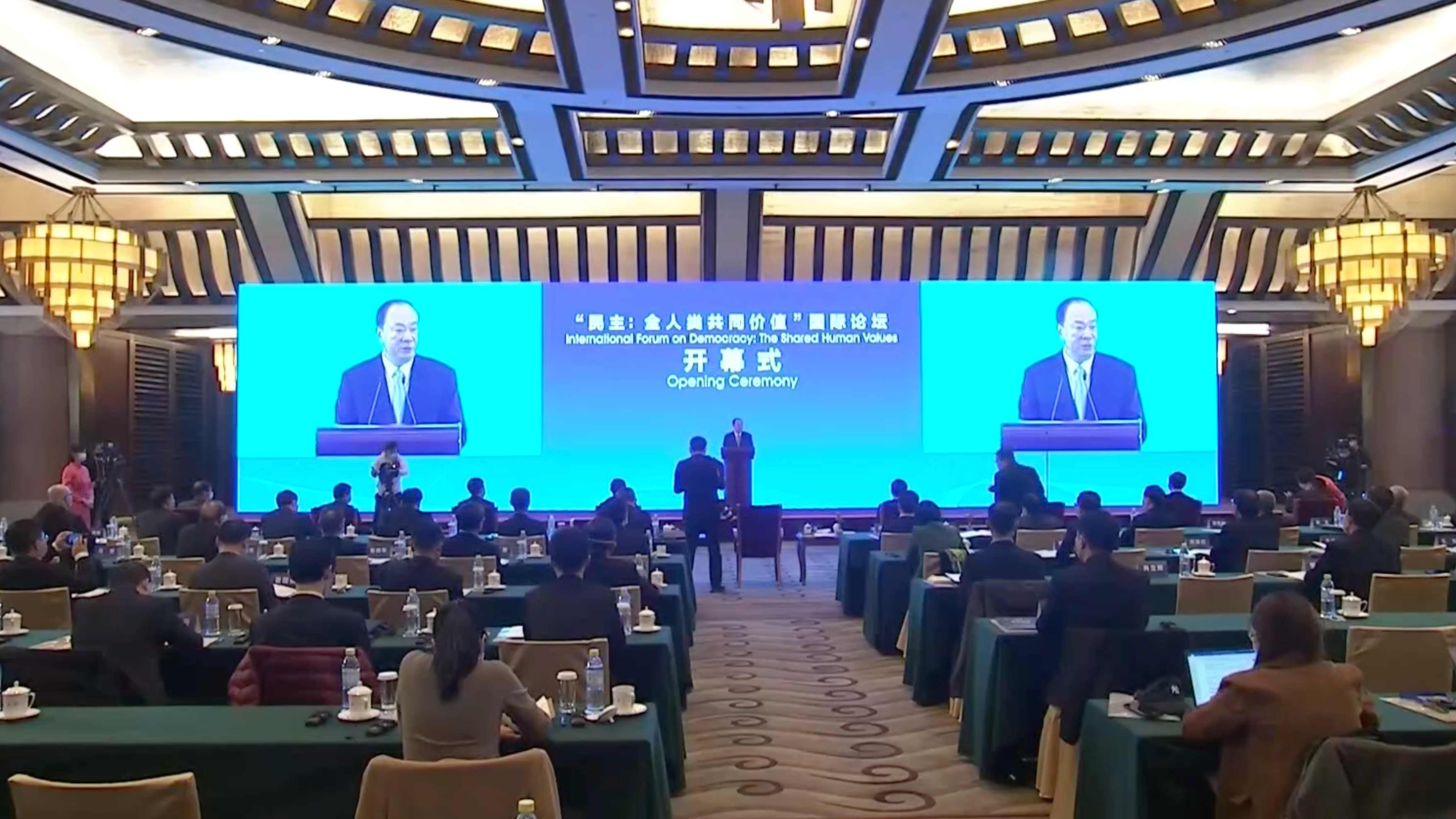 There is no single model for democracy that fits all, Huang noted. He called for all countries to learn from each other, seek common ground and keep aside differences.

Whether a country is democratic or not, its people are the most appropriate ones to answer the question, Huang said, adding that it's not appropriate for one country to judge other countries' democratic practices.

Wang Xiaohui, a vice-minister of the Publicity Department of the CPC Central Committee, hosted the opening ceremony of the International Forum on Democracy.