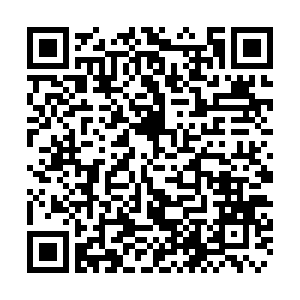 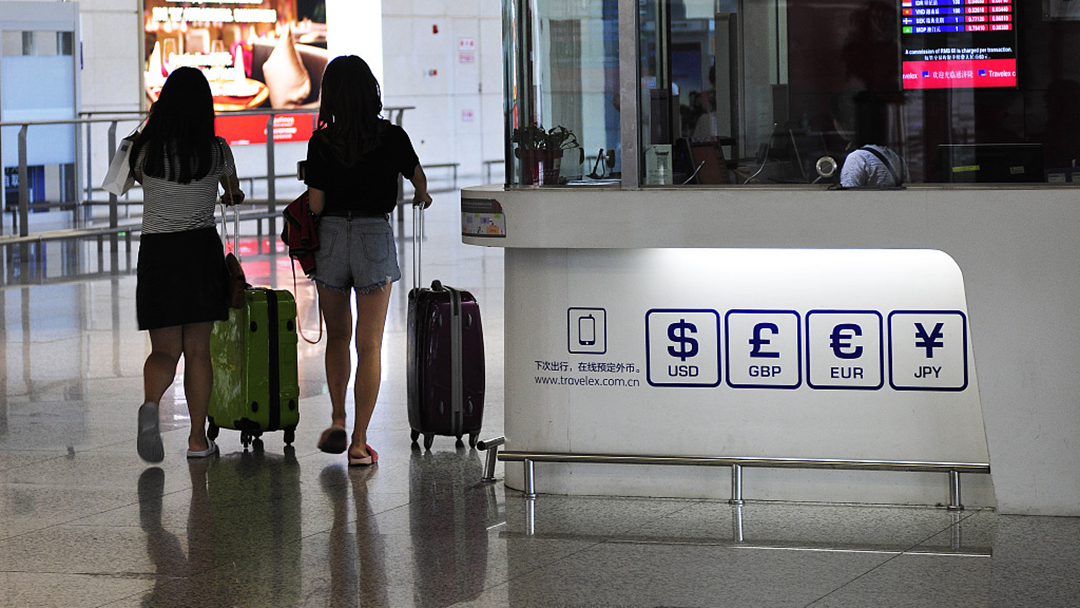 The U.S. Treasury Department said on Friday that none of its major trading partners during the year through June 2021 sought to manipulate their currencies for a trade advantage or for preventing effective balance of payments adjustments.

In the latest report, the Treasury Department said Vietnam and some other economies will continue to be under enhanced monitoring for their currency practices.

In a report published last month, China's central bank said that it will keep a prudent monetary policy "flexible and targeted" and strike a balance between economic growth and risk controls.