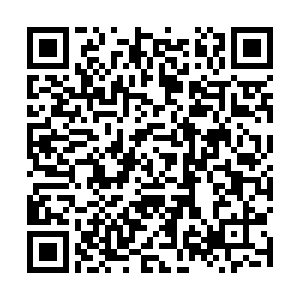 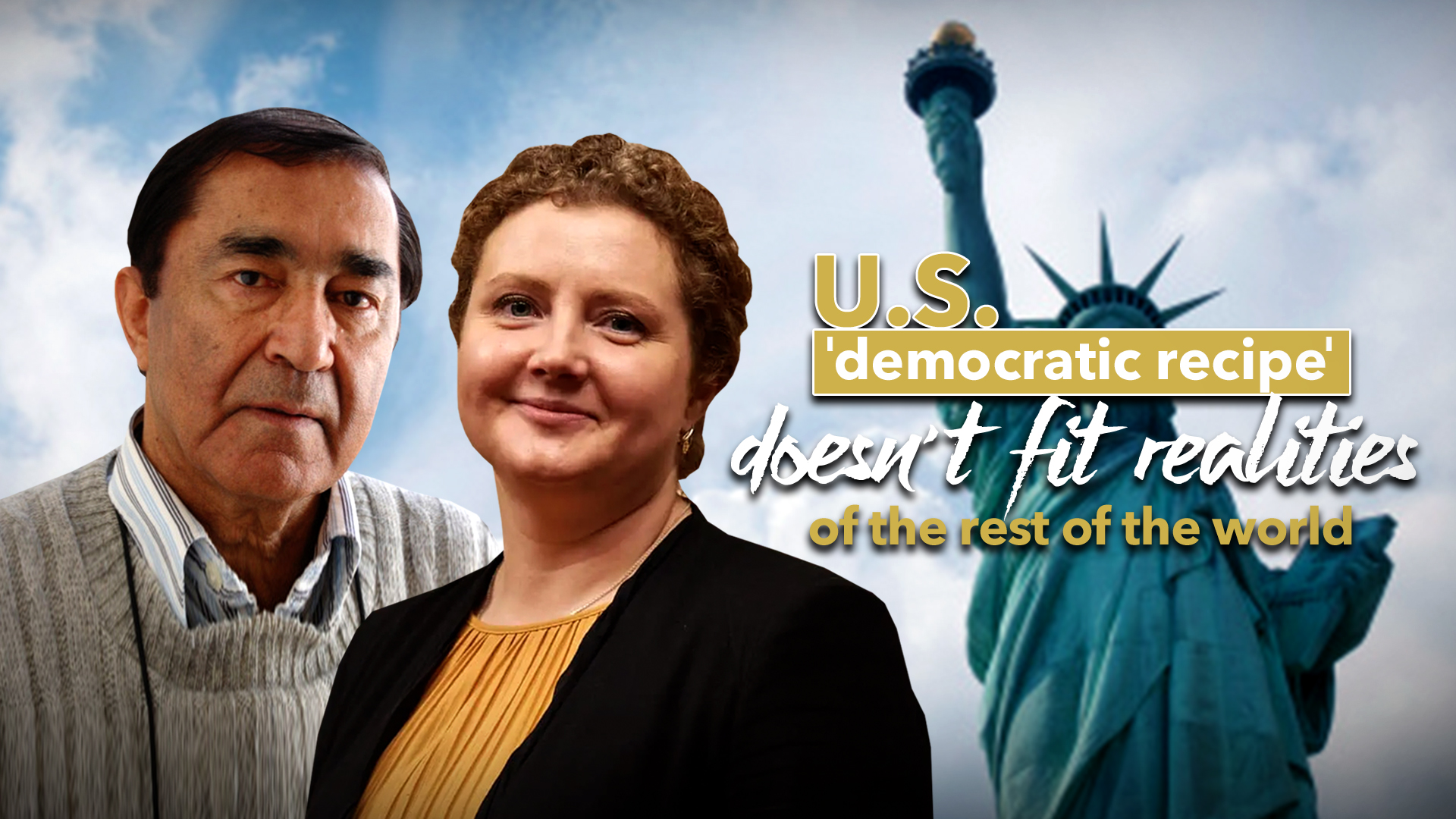 Editor's note: During an online conference held by the International Schiller Institute, officials and experts from around the world shared their insight on the current global geopolitical landscape and how American values and ideologies are causing disasters and chaos both in the country and in other parts of the world. The opinions expressed in this video are their own and not necessarily those of CGTN.

Anna Evstigneeva: So far we hear the recipe, which is old and well-known: exercise pressure, the more the better, keep sanctions, blackmail with humanitarian and economic assistance. It's the rhetoric we hear from those who left the country (Afghanistan) so irresponsibly and so abruptly, and in our view, it's clear that any attempts to dictate and manipulate hardly influence the situation.

The political views of our Western countries do not allow them to act pragmatically. So there are things that they push forward without any reference to the realities in a particular country. The recipes prescribed are the same for every situation. I will give you just one example. Every time I come to the Security Council to discuss some issues, I hear elections, elections, elections, elections, you have to have elections. Nobody questions the democratic necessity to hear the voice of people, but in many cases, it's so irrelevant to push for the conduct of elections, and it will not resolve most issues. In most cases, it leads to another crisis when they're not prepared, when there's no social agreement on the share of power.

It happens in Somalia, Sudan and Afghanistan, the elections that were conducted there, what did they lead to? Was it a democracy? Did it lead to any kind of solutions in this country? No. But we still talk about the Scandinavian type of human rights imposed, the elections and different types of this recipe.

The inability of the Americans, their unwillingness to admit that in many cases, the U.S. dominance is not relevant any more. Afghanistan is a good example. The complete failure there is not admitted fully.

Zaher Wahab: The United States of America is suffering from some severe crises. We have enormous inequalities, economic, social, political, cultural, educational, and other kinds of extremes and inequalities. We're suffering from racism, sexism and classism in society. There is sectarianism in our landscape. There are multiple culture wars underway in the country. There are ideological battles taking place between different groups and movements. There is political polarization such that I have not seen before. Segments of society are becoming highly irrational, anti-scientific and anti-evidence.

Our infrastructure is collapsing. People, animals and nature are being exploited to the extreme. We have a runaway military-industrial-congressional complex which runs the country the way it wants. Our democracy is indeed imperiled and we're facing an ecological catastrophe. Our institutions from family to the Supreme Court seem to be breaking down. And finally, there is a real threat of a nuclear war between the United States and its perceived or real adversaries.

One of my biggest concerns is that Americans are ignorant, and worse than being ignorant, indifferent to what is going on in other parts of the world, not only educationally, but politically, economically and socially.