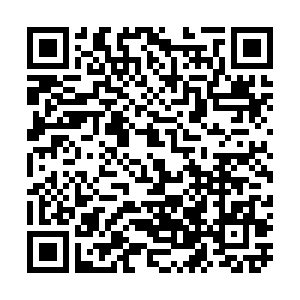 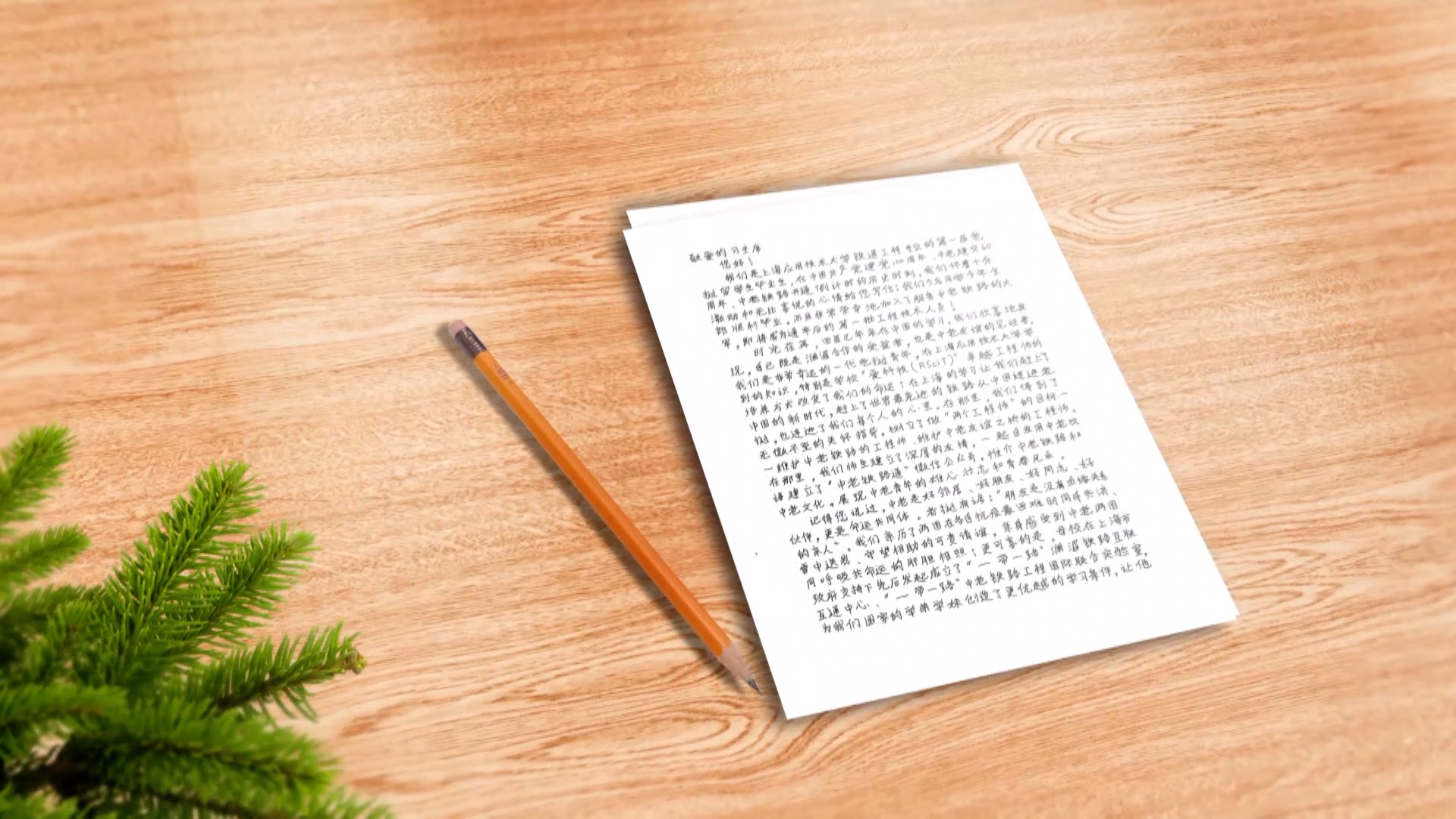 "China is willing to work with Laos and other countries along the route to speed up the building of a closer Belt and Road partnership and a community with a shared future for mankind," said Xi.

"A few days ago, I received a joint letter from several Lao students who once majored in railway engineering in China's Shanghai. They said they would contribute what they had learned in China to the operation and development of the China-Laos Railway, and I am very happy about this," said the Chinese president.