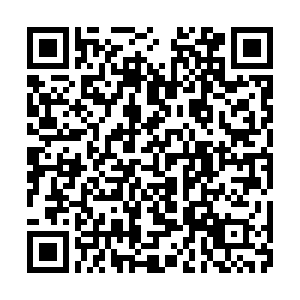 At least 13 people were killed and several others injured as Mount Semeru erupted on Saturday, Indonesian official said. More than 300 families took shelter after their houses were destroyed by volcanic ash and lava.

Search and rescue efforts are underway, but due to the damage, rescuers are finding it difficult. Local officials also reported that the road and bridge connecting the hard-hit Lumajang district and nearby city were severed. Semeru sits on Indonesia's most densely populated island and is one of nearly 130 active volcanoes in the country.