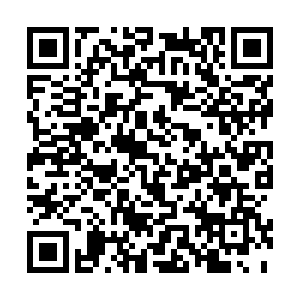 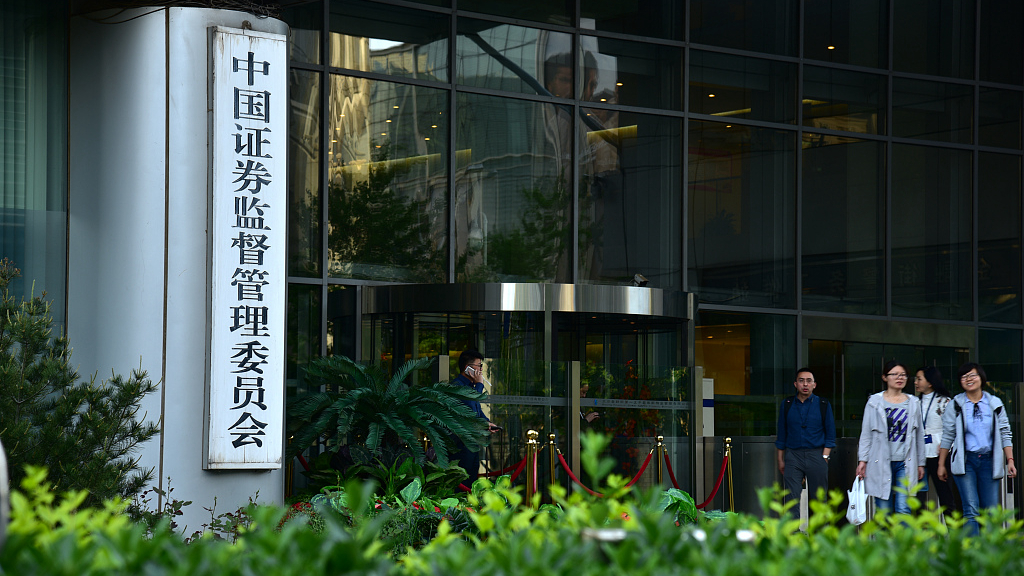 China's regulations on the platform economy do not mean to clamp down certain industries or private entities, nor do they have a correlation with enterprises' overseas listing activities, the China Securities Regulatory Commission said on Sunday.

The authority said the policies and measures China has rolled out targeting at the platform economy aim to promote the standardized development of the sector, by regulating monopolistic behavior, protecting the rights and interests of small- and medium-sized enterprises, data security, and personal information security, eliminating the financial regulatory vacuum, and preventing the disorderly expansion of capital.

Chinese ride-hailing service provider DiDi Global on Friday announced it would begin work to delist from the New York Stock Exchange and pursue a Hong Kong listing, after careful research.

The regulator stressed it is a misinterpretation that China demands its companies to delist from the U.S., adding that some Chinese companies are now actively communicating with domestic and foreign regulatory agencies to promote listings in the U.S.

Under a law signed in December 2020 by then-President Donald Trump, foreign public companies that are listed in the U.S. may be delisted if their auditors do not comply with requests for information from U.S. regulators.

China Securities Regulatory Commission said it has conducted candid and constructive communications with U.S. regulatory agencies, such as the Securities and Exchange and the Public Company Accounting Oversight Board, on solving problems in the China-U.S. audit supervision cooperation.

Despite the long-tracked cooperation between China and the U.S. in the domain, the regulator said, in recent years, some political forces in the U.S. have politicized the supervision of the capital market, unreasonably suppressed U.S.-listed Chinese companies, and forced them to delist.

"This not only goes against the basic principles of the market economy and the concept of the rule of law but also harms the interests of global investors and the international status of the U.S. capital market. "It is a kind of 'lose-lose' approach, which is not good for anyone," it said.

"It is even more necessary for regulators to deal with audits and supervision cooperation issues in a pragmatic, rational, and professional manner. In today's highly globalized capital market," it added.