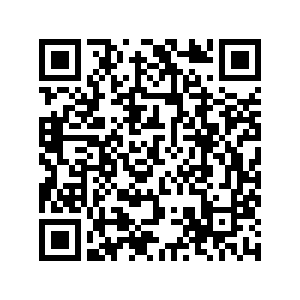 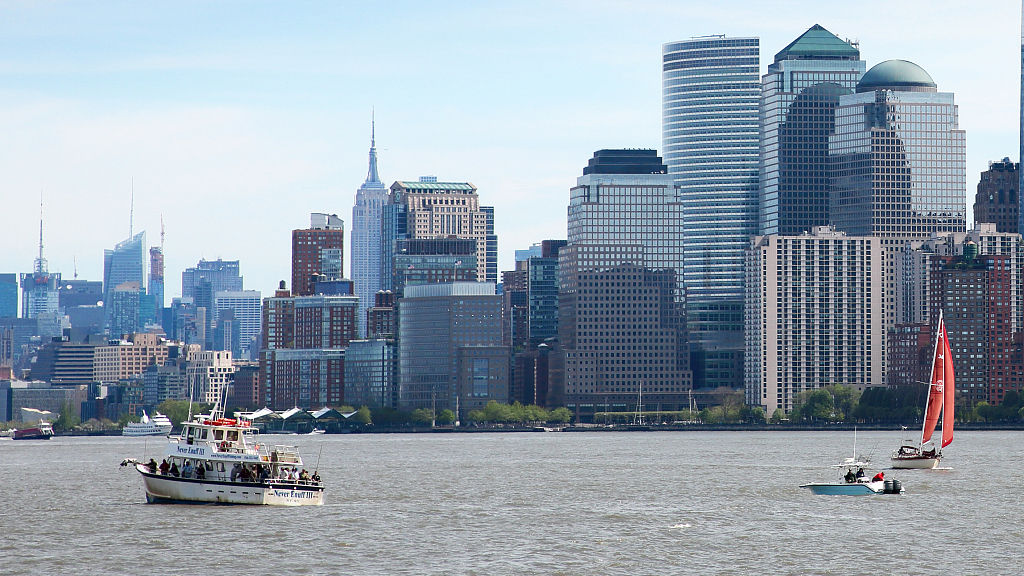 The Chinese Foreign Ministry released a report on Sunday, detailing the "deficiencies and abuse of democracy" in the United States based upon "facts and expert opinions," registering hope that the U.S. will "improve its own system" someday and "change its way of interacting with other countries."

"Problems like money politics, identity politics, wrangling between political parties, political polarization, social division, racial tension and the wealth gap have become more acute," the report read. "All this has weakened the functioning of democracy in the U.S."

A game of 'money politics'

"The fact that the American people have to face is that money politics has penetrated the entire process of election, legislation and administration," the report said.

"Only people with enough capital can enjoy their democratic rights provided by the Constitution."

The report cited statistics that winners of 91 percent of U.S. Congressional elections are the candidates with greater financial support. "And those so-called representatives of the people, once elected, often serve the interests of their financial backers," it said.

It also quoted Robert Reich, a public policy professor at the University of California, Berkeley and former U.S. Secretary of Labor, saying that political donations from the 2018 midterm elections were mainly from the top 0.01 percent ultra-rich of the American population, accounting for over 40 percent of campaign finance.

'Messy and chaotic practices of democracy'

The report elaborated on the alienation and the malaise of democracy in the United States from three aspects: a system fraught with deep-seated problems, messy and chaotic practices of democracy, and the disastrous consequences of the U.S. exporting of its brand of democracy.

The report said what is now imperative for the United States is to get to work in real earnest to ensure its people's democratic rights and improve its system of democracy instead of placing too much emphasis on procedural or formal democracy at the expense of substantive democracy and its outcome.

What is also imperative for the United States is to undertake more international responsibility and provide more public goods to the world instead of always seeking to impose its own brand of democracy on others, use its own values as means to divide the world into different camps, or carry out intervention, subversion and invasion in other countries under the pretext of promoting democracy, it added.

The international community is now faced with pressing challenges of a global scale, from the COVID-19 pandemic and economic slowdown due to the climate change crisis, said the report, calling on all countries to rise above differences in systems, reject the mentality of zero-sum game and pursue genuine multilateralism.

All countries need to uphold peace, development, equity, justice, democracy and freedom, which are common values of humanity, the report said.

It is also important that all countries respect each other, work to expand common ground, shelve differences, promote cooperation for mutual benefit and jointly build a community with a shared future for mankind, the report said.

(Cover: A man raises a U.S. national flag during the riot by pro-Donald Trump protesters at the U.S. Capitol in Washington, D.C., United States, January 6, 2021. /Xinhua)