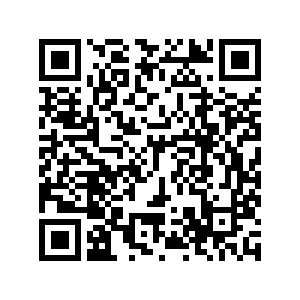 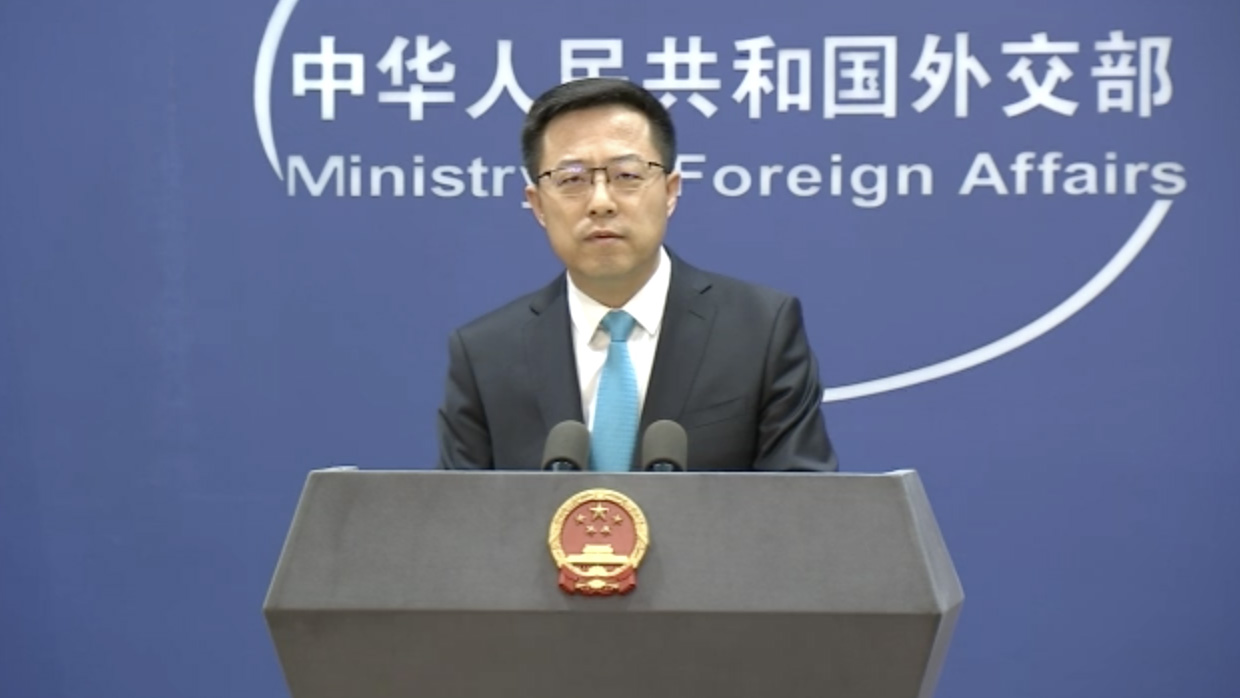 Without popular support, American democracy has long been a river without a source and a tree without its roots, Chinese Foreign Ministry spokesperson Zhao Lijian said at a press briefing on Friday.

Zhao made the remarks in response to a survey conducted by Harvard University which found a striking lack of confidence in U.S. democracy among young Americans.