Download
Expert: The U.S. in no position to be the cardinal arbiter of what democracy is 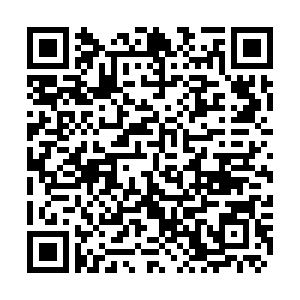 The United States of America is in no position whatsoever to be the cardinal arbiter of what democracy is, and whether a certain political system is democratic, said H. E. Imad Moustapha, ambassador of the Syrian Arab Republic to China on Sunday.

He said that democracy is a concept which continuously evolves and develops to reflect various levels of stages of human social development, political context and economic conditions. This means that there is no single path or unique recipe for democracy. The developing countries may embrace the principle of an all-encompassing human social development pattern that offers the population a far better effective governance system than offered by Western style democracies.

He presented his speech at the "International Forum on Democracy: the Shared Human Values" starting from December 4.