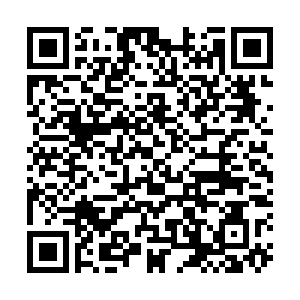 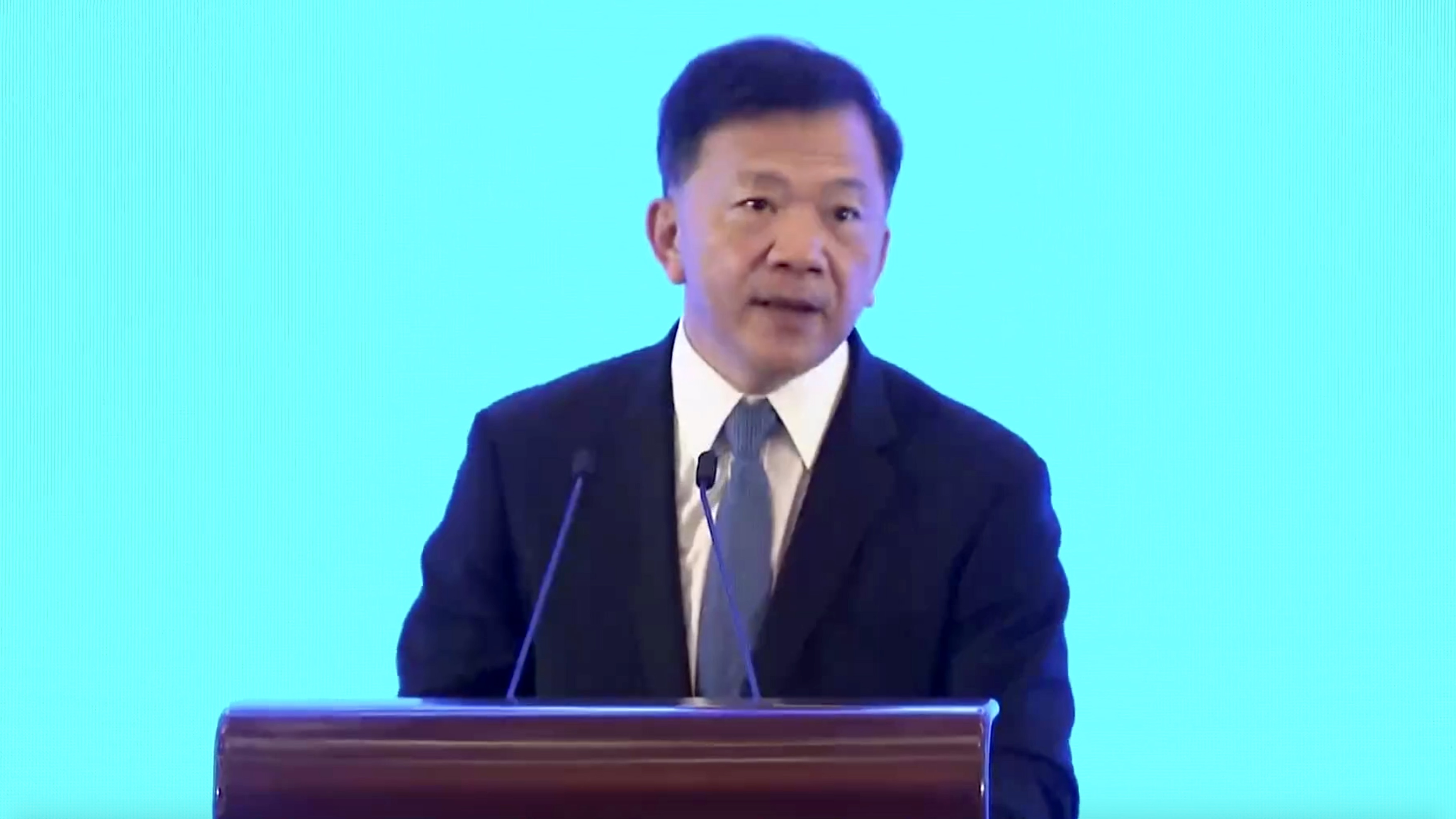 A country's democratic system is deeply rooted in its history, culture and tradition, therefore, there is no "one-size-fits-all" democracy model.

Shen Haixiong, president of China Media Group (CMG), made the remarks at the International Forum on Democracy: The Shared Human Values on Saturday.

Below is the full text:

My 30 years of being a journalist has taught me well that meetings with real people in their real life is always valuable and informative. In both cities and villages, I have witnessed that the whole-process people's democracy has brought the Chinese people happiness and fulfillment. Especially in the new era, China has undergone profound changes. I have felt that the democratic concept advocated by President Xi Jinping, which adheres to people-centric democracy, is like fresh air.

China's democracy has helped 1.4 billion people in the country get rid of absolute poverty and brought the COVID-19 pandemic under control. There is also quite a mature power constrain system at different government levels in China. I even saw a land compensation of about two to three hundred dollars in a mountain village posted on the wall. We can see the efficiency of governance, fairness, and justice demonstrated in the whole process of China's democracy.

As a Chinese saying goes, "When an orange tree is grown south of the Huaihe River it bears sweet oranges, but when an orange tree is grown north of the Huaihe River, it produces bitter, inedible oranges." The person knows how his shoes fit or not. For many years from Iraq to Afghanistan, from the "democratization" of Africa and Latin America to the "Arab Spring," the U.S. has been pushing its U.S.-style democracy to the world regardless of other countries' history and national context, which has led to disastrous consequences in many countries, such as loss of countless lives and economic breakdown. This has undermined global peace and stability.

Especially in recent years, from the Capitol Hill riot to the record-high death toll of the epidemic ... the halo of the "global democracy beacon" of the United States has obviously faded. "American democracy" is obviously sick, and very seriously sick!

CGTN's numerous on-site exclusive reports on the changing situation in Afghanistan have become a major source of information about the country, revealing the truth about the U.S. military's indiscriminate killing of the Afghan people and the endless pain it brought. Looking at the desperate eyes of the Afghan people whose loved ones were killed by the U.S. military in the so-called precision strike under the guise of "anti-terrorism," I've been thinking, "Is this the democracy that the U.S. has been selling to the world? Why doesn't the U.S. try it out in its own country?"

Today, more people have realized that democracy should be judged by a country's own people, not by those few who are outside the country. Democracy is neither an ornament nor a decoration. It must be effective, people-centric and should serve to improve people's livelihoods. Otherwise, no matter how beautiful it sounds, it's self-deception. Those "George Floyds" who were choked to death by the police, did they enjoy democracy and human rights of the U.S.?

The world is currently undergoing unprecedented changes. With the COVID-19 pandemic ravaging the globe, the fate of people from across the world is more closely connected than ever before. Chinese President Xi Jinping extended congratulations on the 80th anniversary of the launch of the Chinese people's overseas broadcasting services on Friday placing his hope in us to make greater new contributions to building a community with a shared future for mankind.

With its huge international influence, CMG has the obligation to take the responsibility. CMG believes in the power of truth, and will spread more truthful information, and tell a good story of China's democracy.

Since the beginning of this year, the Group has launched special programs such as "Get rid of the Poverty", "People's Well-off Society", "Amazing Xinjiang" and "Leading China: The Whole Process of People's Democracy," which have shown the achievements of China's democracy and have been widely disseminated. We welcome friends and colleagues to visit China and witness the "Chinese-style democracy" bit by bit.

We believe in the power of solidarity. We'll promote the exchanges of different civilizations and contribute to building a community with a shared future for mankind. In recent years, CMG has given full play to its media characteristics and established international media cooperation, such as the "Silk Road TV Cooperation Community," "European partners," "Latin American partners," "ASEAN partners," "African partners" and "Arab partners" to expand channels and platforms for cultural and people-to-people exchanges. These platforms are open and we hope more friends will join us.

"If Winter comes, can Spring be far behind?" I sincerely hope that we could work with you together to strengthen exchanges and contribute more to building a community with a shared future for mankind and creating a bright future for mankind.