Download
Islamic State claims responsibility for an attack in Nigeria 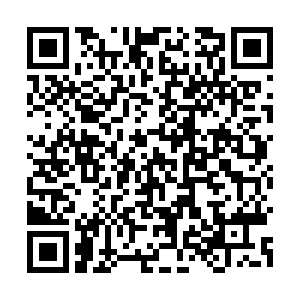 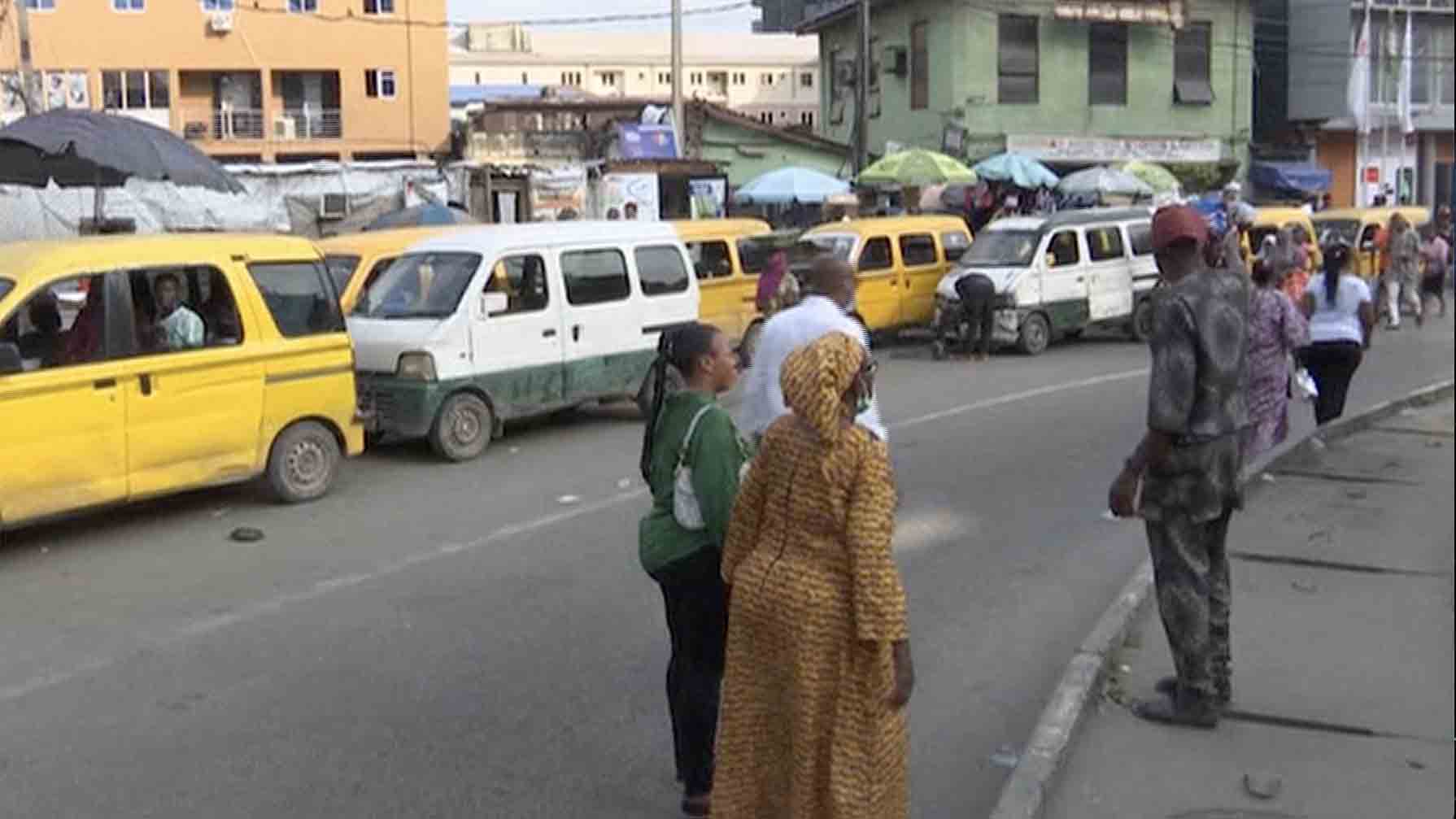 The Islamic State said it carried out a deadly attack in Nigeria. Seven Nigerian soldiers were killed on Friday, including a commanding officer. The militants opened fire at a military post in the northern state of Borno.

Last month, the insurgents killed a Nigerian Army general and three soldiers in Borno. The Nigerian military has fought the Islamist insurgency for more than 12 years. Boko Haram launched it in the northeast and was later joined by an ISIS offshoot. The United Nations estimates that the conflict had killed some 350,000 people by the end of 2020.