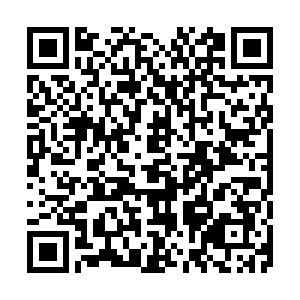 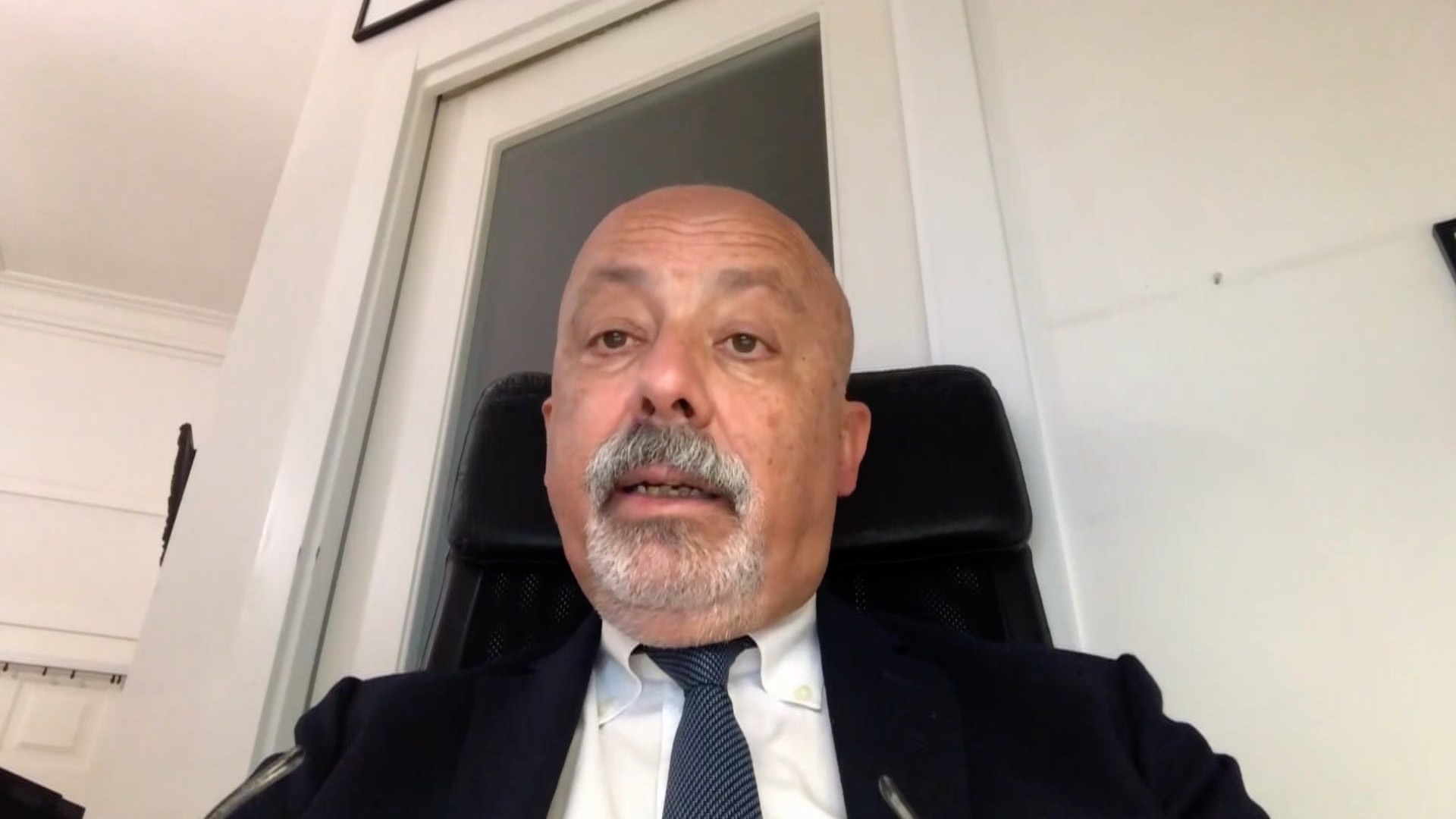 For a long period, economic globalization has been associated with the Western concept of democracy. Still, China has proven that there are other methods to defeat poverty and improve people's lives, said Romeo Orlandi, president of the Italy-based firm the Osservatorio Asia.

After the Cold War, the prevailing idea has been that to grow and prosper, countries need to adopt liberalism with Western democracy at its core, Orlandi noted in his speech at the International Forum on Democracy: The Shared Human Values on Sunday.

But China's participation in economic globalization has shown that the Western definitions of democracy and human rights are not the only ones in the world, he added.