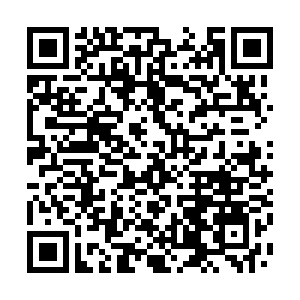 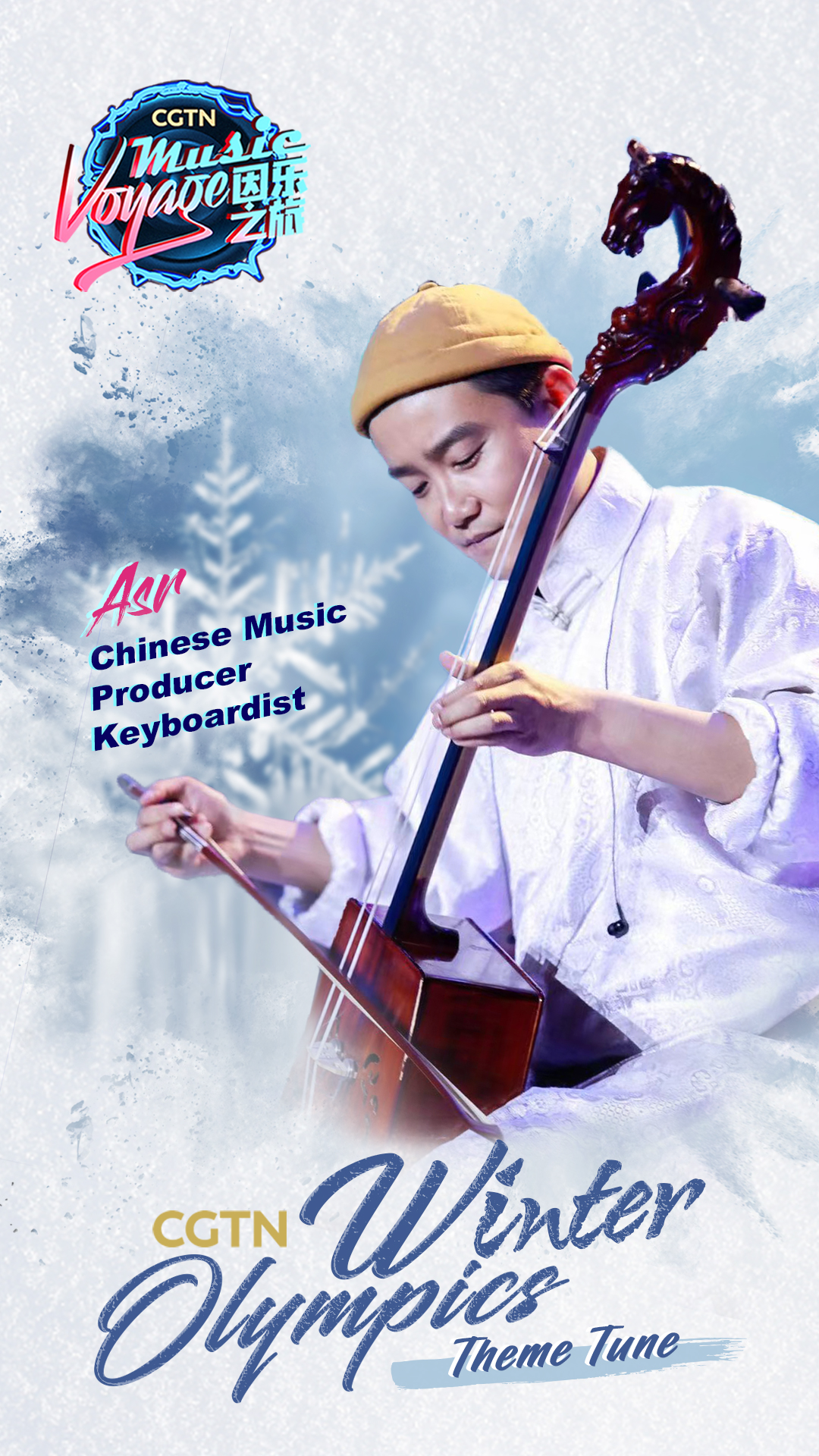 Born in 1990, Asr is an ethnic Mongolian from north China's Inner Mongolia Autonomous Region. He plays the Matouqin, also known as the morin khuur or horsehead fiddle, a traditional Mongolian bowed stringed instrument.

CGTN's "Music Voyage" has launched a Winter Olympics special, bringing together four musicians, namely Asr and Mico Liu Wei from China, Doctor Victor from Iceland and Carlo Facchini from Italy, to produce a musical composition inspired by the Beijing 2022 theme of "Together for a Shared Future."

Each artist is required to compose a one-minute piece that reflects their music taste and understanding of winter sports and Beijing 2022 within seven days in a relay format. The final result will be an exclusive Olympic theme tune for CGTN.

Asr's piece features the Matouqin, the keyboard and the sound of footsteps in the snow. He is the first "runner" in the "musical relay," created for CGTN's Olympics-themed tune.