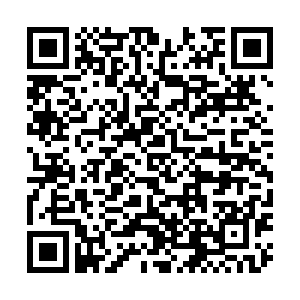 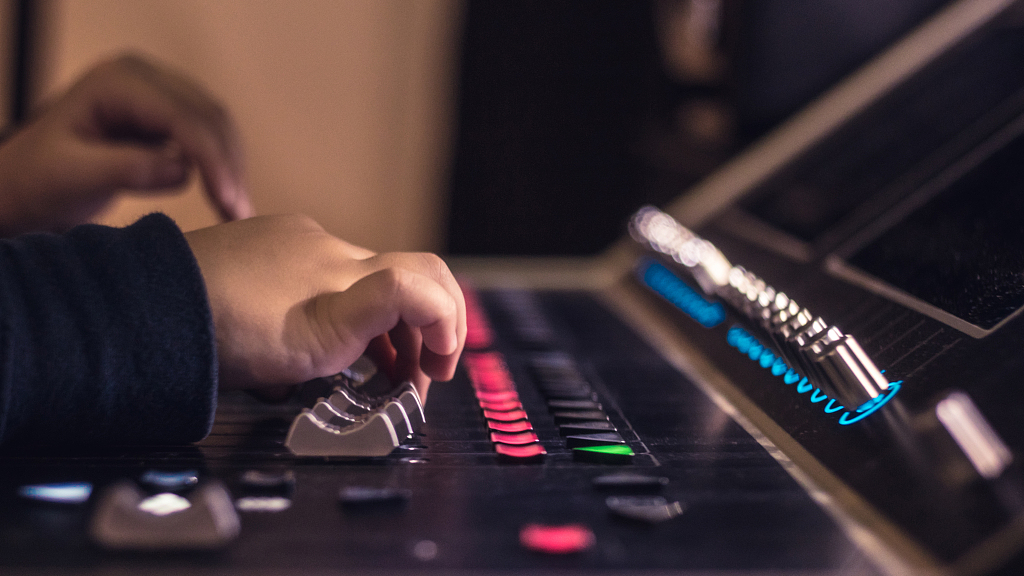 "It is a very important milestone, and I pass my congratulations," he said.

"CMG provides timely, accurate and comprehensive news and information on international politics, economy, culture and sports around the clock," Denisov said, adding that CMG has professionals, "who always uphold the principle of objectivity and fairness in news reporting and have won the high trust and lasting attention of the global audience." 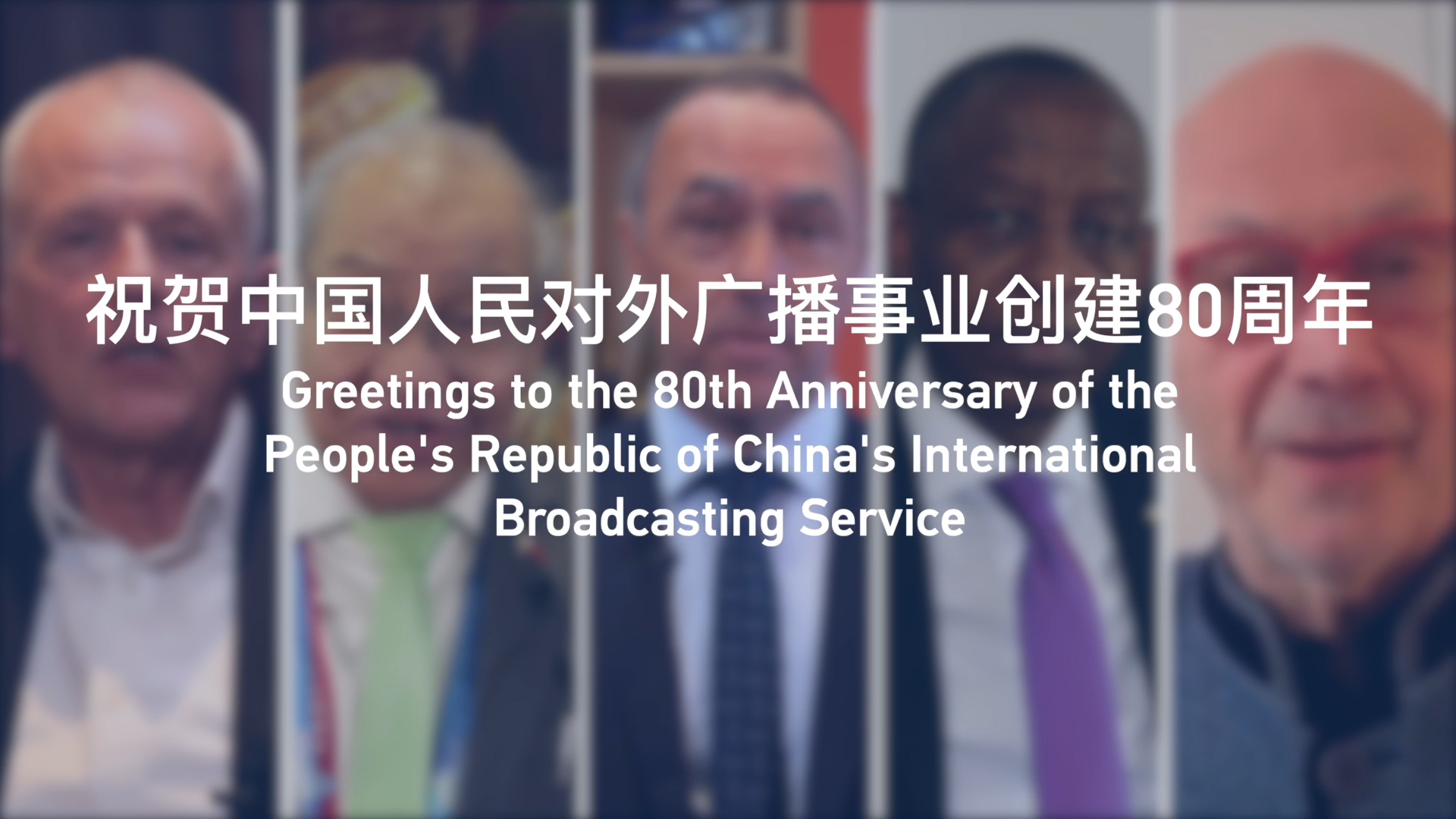 "CMG's program witnessed the fact where the news happened, which not only promoted the dissemination of the truth but also inspired the thinking of the audience and aroused the resonance of the global audience," Moerdijat said in his congratulatory video.

In his congratulatory letter, Kenneth Lusaka, speaker of the Kenyan Senate, said the broadcasting service has helped create closer relations and better understanding between China and other countries, citing the publication of news on the joint construction of the Belt and Road Initiative, China-Africa cooperation in the fight against the pandemic and through local programs aimed at introducing China to Africa and vice versa.

"The launch of China's external broadcasting program is a historic event," said Hungarian Workers' Party chairman Gyula Thürmer in his letter to CMG, adding that it enables people worldwide to understand China and the country's will for peace. 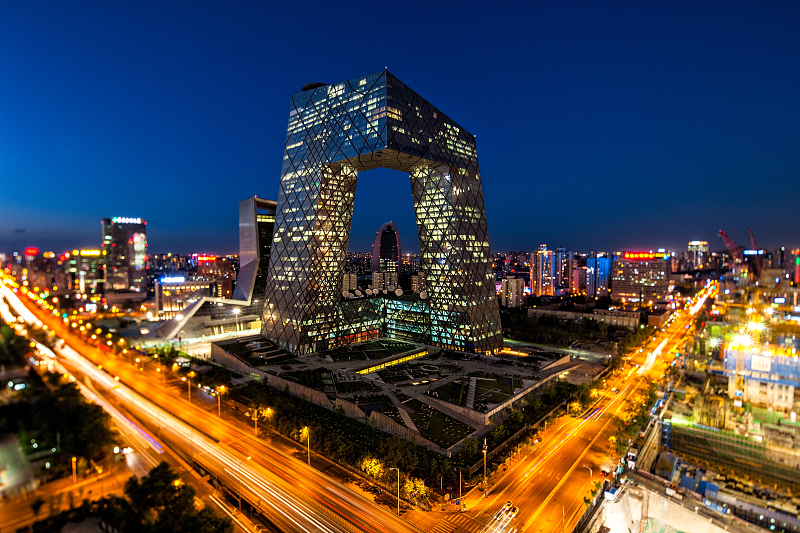 Outside of the China Central Television (CCTV) Headquarters in Beijing. /CFP

Outside of the China Central Television (CCTV) Headquarters in Beijing. /CFP

CMG has played an essential role in maintaining communication between society and government, civil society and citizens, said Rwandan Ambassador to China James Kimonyo. "CMG ensures that economic, social and cultural cooperation can be strengthened through the media."

"The Greek Embassy in China looks forward to deepening cooperation with CMG and introducing the Greek-Chinese Year of Culture and Tourism activities and significance to the Chinese audience," Iliopoulos said.

Meanwhile, Babik Valeri, chairman of the association of Ukrainian politicians, recalled the tremendous support he received from Chinese media when he wanted "to produce a documentary series about Chinese civilization, history and culture."

"I have visited China many times and received support from Chinese media and the Chinese Embassy in Ukraine," recalled Valeri in his greetings.

"Thanks to the efforts of the Ukrainian language department, Ukrainian audiences can get more information about China without relying on Washington, London, Paris or Moscow, which reduces the distance between Kiev and Beijing and is of great significance for promoting exchanges between the two countries."