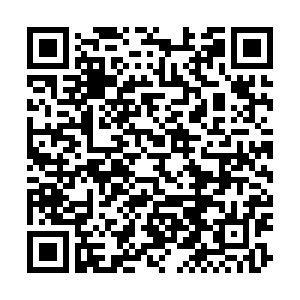 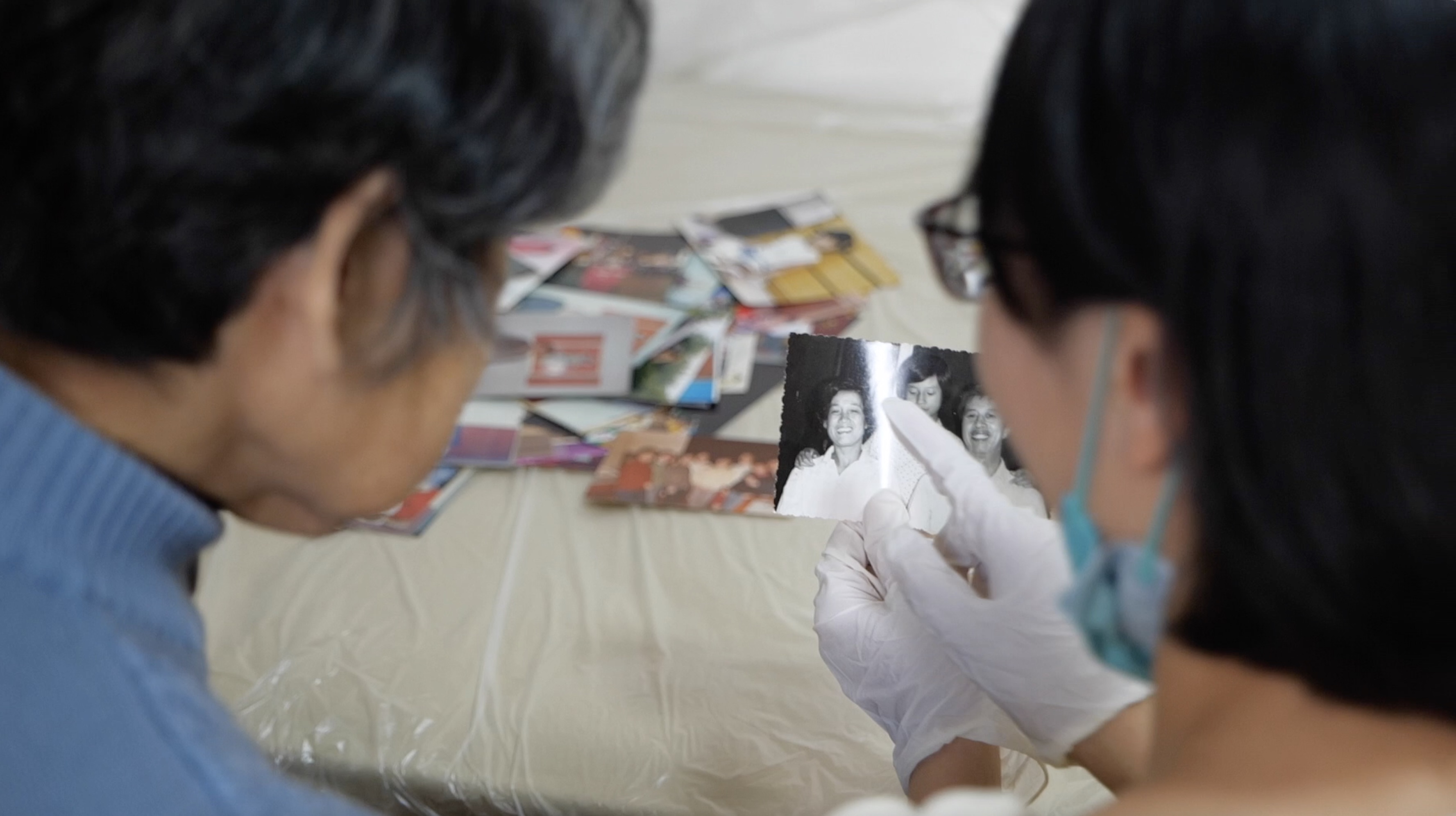 Alzheimer's patients suffer from memory loss and cognitive impairment. And now a group of professional organizing experts in Shanghai is trying to help these patients regain control of their lives through special training.

One of the patients is Guo Yonghua, who started to show symptoms of Alzheimer's disease six years ago – including amnesia and time distortion. She began taking medication, but the side effects led her family to stop the treatment.

"I know this disease cannot be cured completely and it will just get worse," said Wu Sicong, grandma Guo's daughter. But I hope this process can be slowed and help her take care of herself in everyday life."

The home organizing consultants first came to grandma Guo's apartment in September. Over the past three months, they have visited her five times. Grandma Guo was asked to re-organize the closets and fridge in her home alongside the consultants. She was even asked to write diaries to record these training sessions.

"Alzheimer's patients need to focus on diet, exercise, sleep, social contact and brain training," said Han Yien, a professional organizing consultant based in Shanghai. "We offer training such as guiding, recalling and thinking training to improve the living conditions for patients and their families."

In fact, home organizing is not new in Alzheimer's treatment. It is a type of "occupational therapy," which helps to increase hands-on and self-care abilities.

Chen Yan, acting chief of neurology at Shanghai Jiahui International Hospital, said the cause of Alzheimer's disease is still unclear, and she believes home organizing treatment is not effective for everyone, as each patient's response varies.

"It must be a multi-disciplinary approach. Finding a neurology doctor is just a start. Different types of treatments are needed for patients with different levels of symptoms. Home organizing can be part of a comprehensive treatment," said Chen. "Only increasing hands-on capability is not enough."

It may take a longer time to see whether organizing consultants' efforts are helping a bit or not. But one thing for sure is that during these three months, grandma Guo's mental state has been improving.

"It seems she is getting used to her daily routine. She's started to know what things belong to her and takes good care of them," said Wu. "When we are not at home, she will re-organize her own stuff."

In China, there are more than 10 million Alzheimer's patients, the highest figure worldwide. While the home organizers may be able to help grandma Guo and other patients gain control over some aspects of their lives, many questions still remain about this disease.