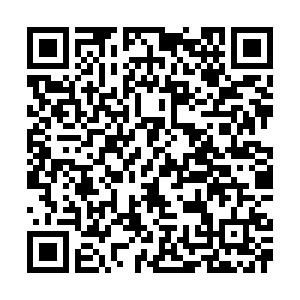 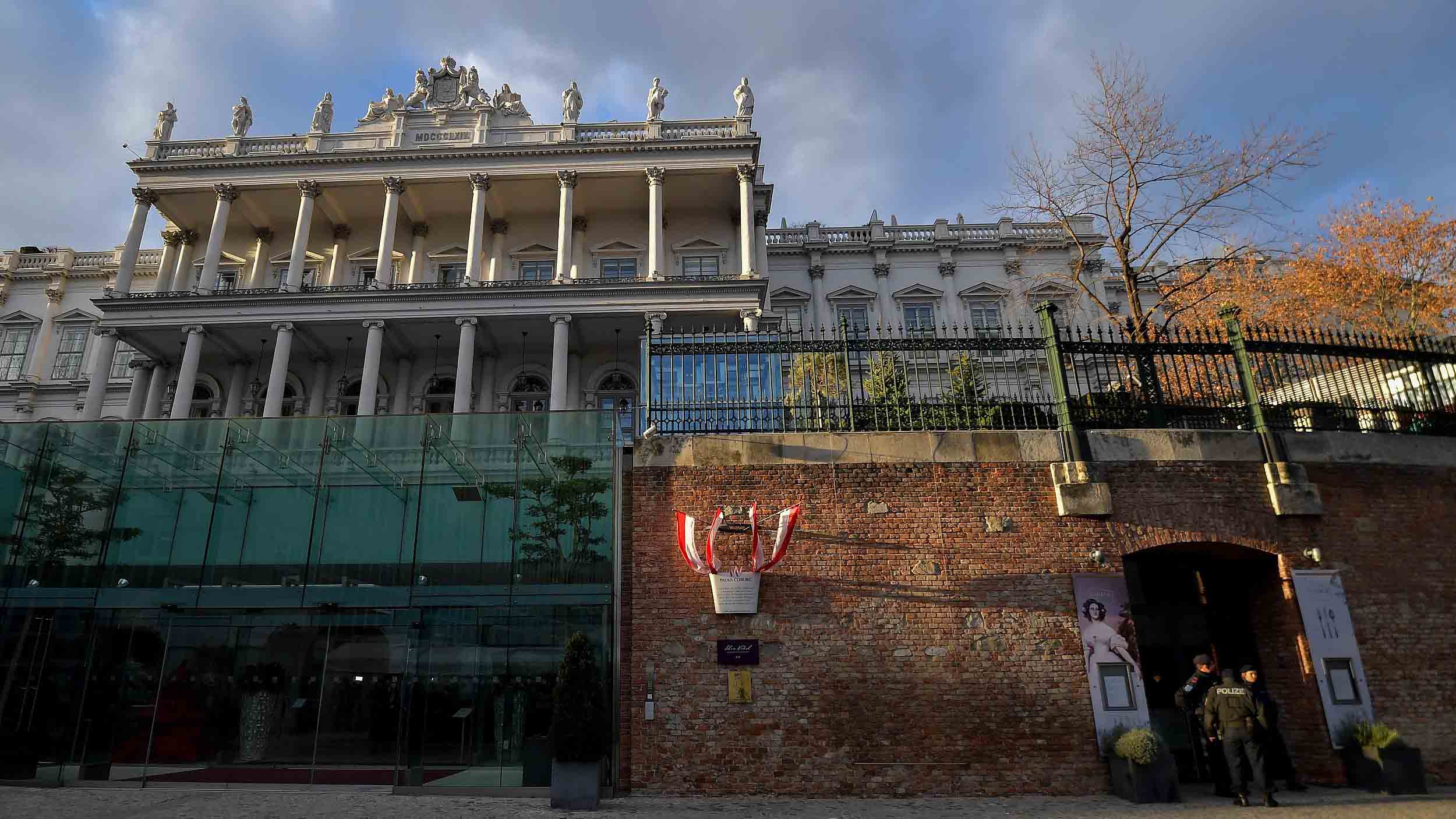 Iranian state TV reported that the country's air defenses had fired a missile as part of a controlled test over the city of Natanz, home to a major nuclear site. Residents heard a large blast and saw an intense light in the sky around 8 p.m. on Saturday. Local state TV quoted an army spokesman, who said there was no cause for concern.

Israel has sworn not to allow Iran to obtain nuclear weapons. Last week, top Israeli officials renewed threats against Iran as Tehran and world powers resumed talks to restore the 2015 nuclear accord. A seventh-round of talks in Vienna ended on Friday with little result. An eighth round is expected next week.