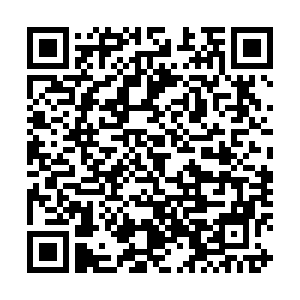 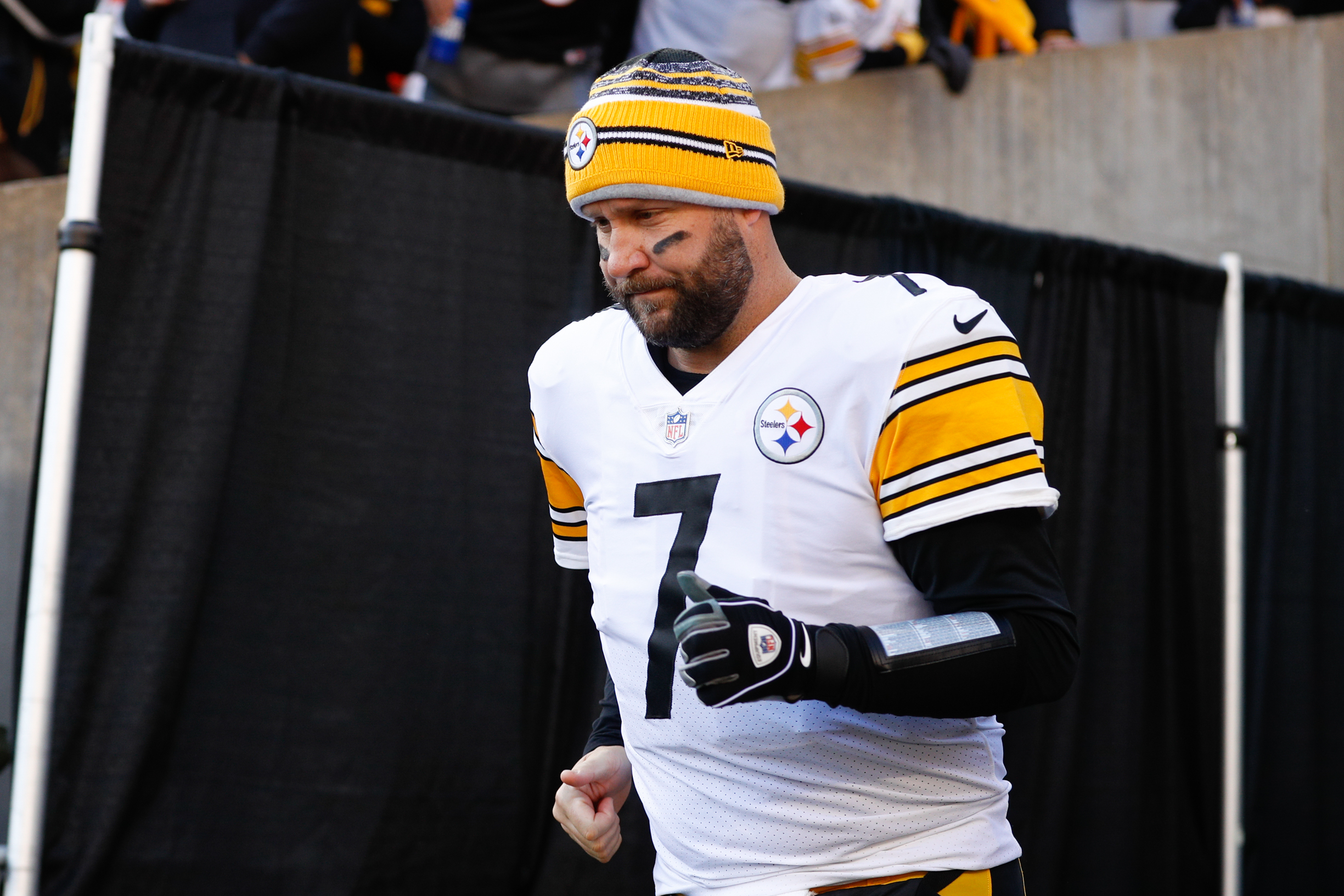 Quarterback (QB) Ben Roethlisberger of the Pittsburgh Steelers may be playing his final season in the season, according to ESPN.

ESPN revealed that Roethlisberger only told his former teammates and some within the Steelers about the intention understandably without making any public proclamation. The team is currently at the bottom in the American Football Conference (AFC) North Division after winning five of 11 games. They are still trying to make a last push for the playoffs.

Having entered the last year of his current contract, Roethlisberger has passed for 2,522 yards and 14 touchdowns (TDs) with six interceptions. 248 of his passes found the target at 64.6 percent. In the latest game he played, Roethlisberger was 24-41 in passing for 263 yards and one TD but allowed two interceptions. The Steelers lost to the Cincinnati Bengals 41-10 at Paul Brown Stadium on November 28.

Having been drafted by the Steelers with the 11th-overall pick in 2004, the same year with Eli Manning and Philip Rivers, both of whom have retired, Roethlisberger is playing the 18th season for the same team. 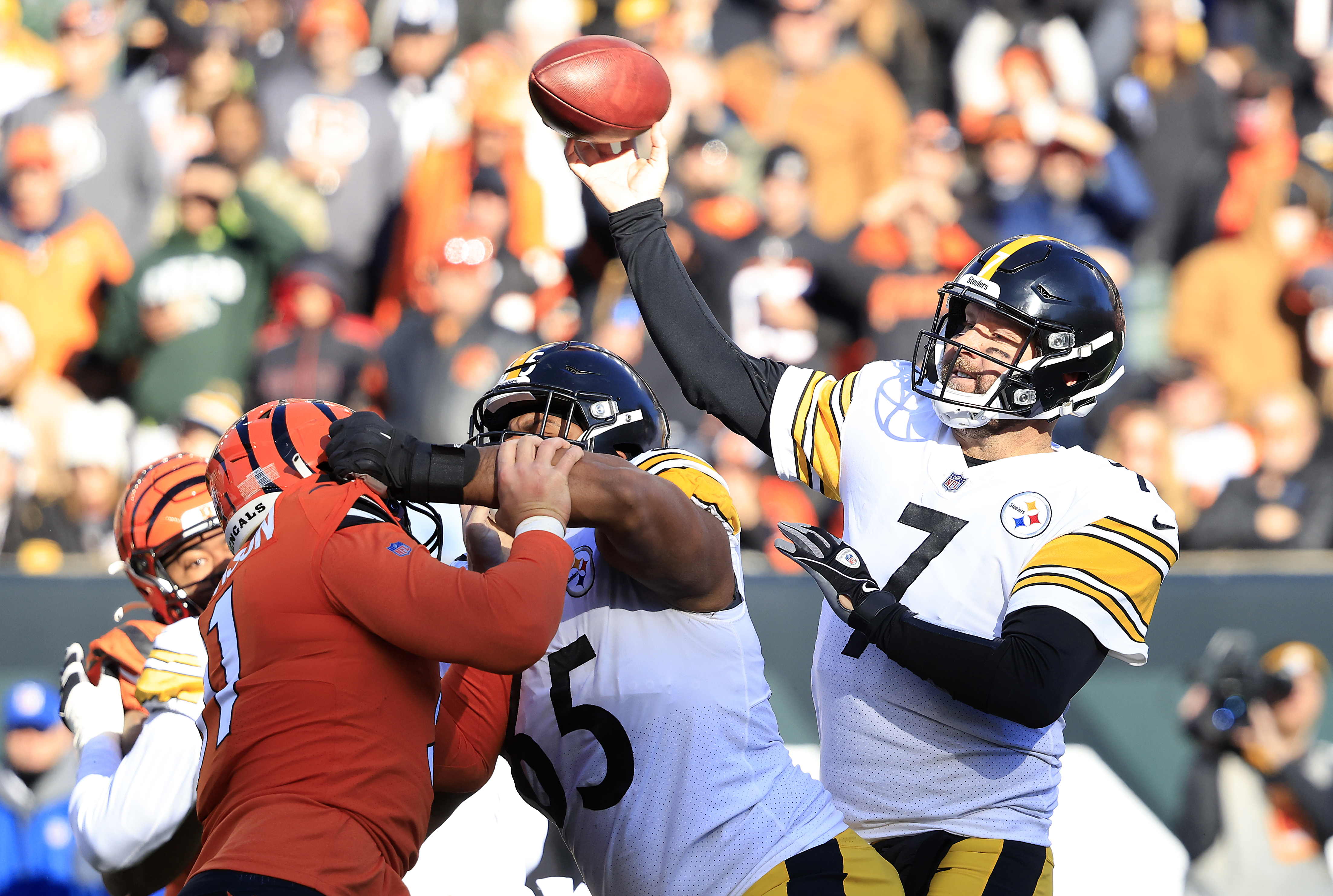 Quarterback Ben Roethlisberger (#7) of the Pittsburgh Steelers passes in the game against the Cincinnati Bengals at Paul Brown Stadium in Cincinnati, Ohio, U.S., November 28, 2021. /CFP

Quarterback Ben Roethlisberger (#7) of the Pittsburgh Steelers passes in the game against the Cincinnati Bengals at Paul Brown Stadium in Cincinnati, Ohio, U.S., November 28, 2021. /CFP

The honors Roethlisberger has achieved are more than enough to book him a seat in the Pro Football Hall of Fame. He has won two Super Bowl championships for the Steelers and when he did it the first time in 2006, he became the youngest QB in league history to do so.

Roethlisberger is turning 40 in March 2022 as a six-time Pro-Bowler. So far, he has passed for 62,870 yards, the sixth-most in league history and 410 TDs, the eighth-most in history. He has also led the Steelers to 161 wins, the fifth-most of all.

The Steelers are playing against the Baltimore Ravens, the Tennessee Titans, the Kansas City Chiefs, the Cleveland Browns and the Ravens again in their last five regular season games. They are hosting the Browns in their home finale at Heinz Field on January 3, 2022.