Download
What was the 'Media Challengers' mission in Xi'an? 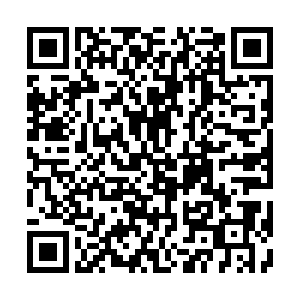 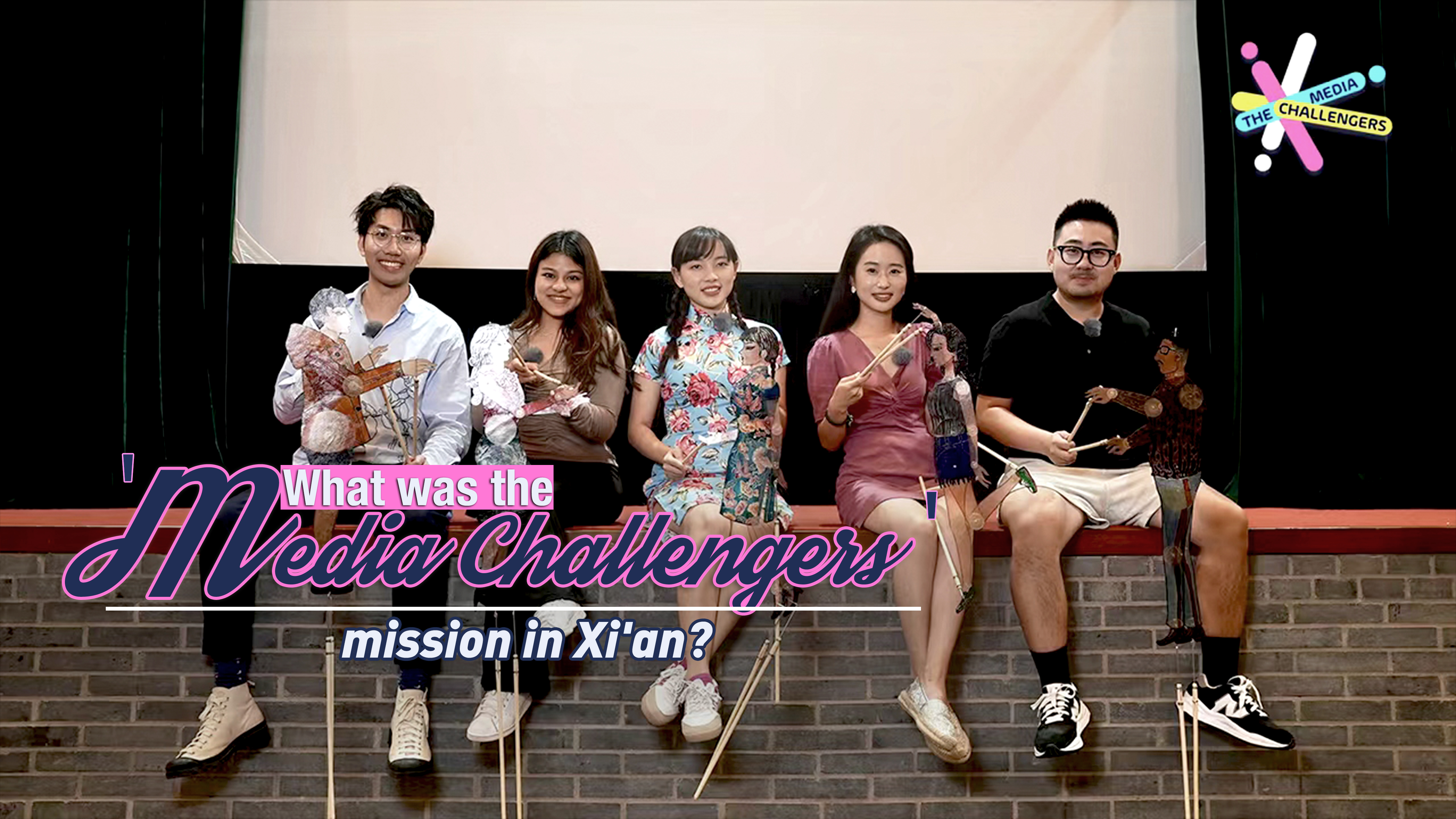 The "Media Challengers" team in Xi'an visited a shadow puppet studio in Huazhou District in northwest China's Shaanxi Province, a two-hour drive from the provincial capital of Xi'an, to learn about the art of shadow puppetry (皮影戏/píyǐngxì). They also visited a shadow puppet museum, marveling at puppets from bygone centuries. At the end of the visit, they were assigned a challenging task. What was their mission?