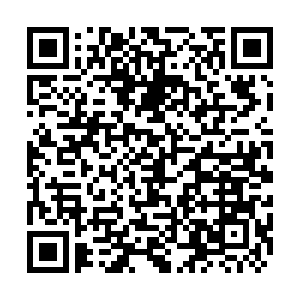 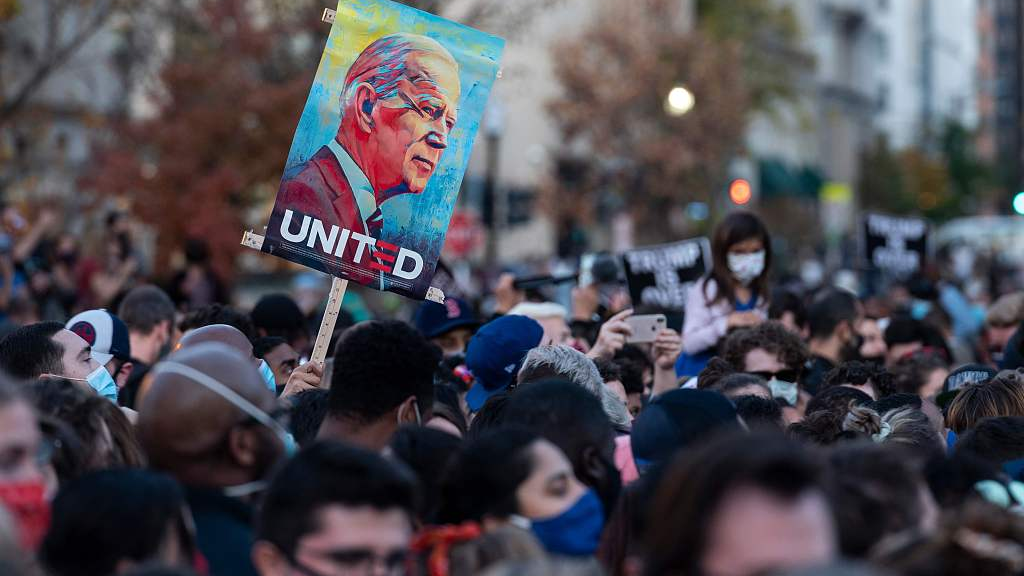 Divisions are frequently seen in the U.S. /CFP

Divisions are frequently seen in the U.S. /CFP

Democracy should promote national unity and social harmony, but divisions are frequently seen in the United States, which claims itself a "model of democracy," according to a report released by the think tank Chongyang Institute for Financial Studies of the Renmin University of China on Monday.

The two parties in the United States are constantly using the system design to attack each other, leading to severe political polarization, social disorder and contradictions, said the report titled "Ten Questions for American Democracy."

America is a multi-ethnic country, and democracy should promote inter-ethnic unity. However, blatant racist attacks are not surprising in the United States. Former President Trump once told four minority congresswomen to "go back and help fix the totally broken and crime-infested places from which they came." The congresswomen reacted strongly, saying, "This is what racism looks like. We are what democracy looks like."

With the spread of racism, ethnic minorities in the United States are in different degrees of an identity crisis, which stimulates the nerve of racial division in the United States. The percentage of Americans who agree that "there's a lot of discrimination against African-Americans" increased from 19 percent in 2013 to 50 percent in 2020, according to political scientist Michael Tesler.

Since 2020, anti-Asian violence in the United States has surged. According to a poll conducted by the Pew Research Center in April 2021, 81 percent of respondents agreed that atrocities against Asian Americans increased, and 32 percent of Asian adults were afraid of threats or personal attacks.

Right-wing extremism in the United States also appears to be growing. The number of terrorist attacks by far-right perpetrators rose over the past decade, more than quadrupling between 2016 and 2017, according to the Center for Strategic and International Studies.

A mob of Donald Trump supporters attacked the United States Capitol in Washington, D.C. after Trump's 2020 re-election campaign, showing that the rip in the moral fabric of the U.S. is widening, said the report.