Download
American democracy only works for the minority: report
CGTN 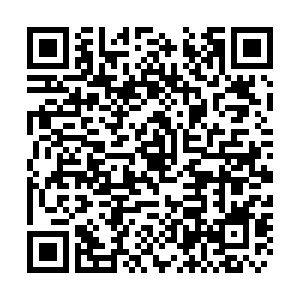 American democracy has increasingly become a case of a few people seizing power and deciding the result of voting, according to a report released on Monday.

Questioning the American democracy as it is today, the report said it was a "democracy for the minority" instead of a system that caters to the majority.

Analyzing the U.S. electoral politics, it concluded that the presidential elections had become increasingly dependent on the "key minority" known as "swing states" and "key constituencies."

"The key minority is more and more decisive than the majority," the report pointed out.

By studying the practical operation of American politics, the report also concluded that power is more inclined to serve a few wealthy people with capital than to serve the interests of most voters.

"...America is less of a democracy and more of an oligarchy than we like to think," the report said, citing Paul Krugman, the Nobel laureate in economics.

Under money politics, American political power has become a tool for those with capital. As a result, people's will is hardly truly realized, the report noted, referring to the fact that U.S.-elect presidents often fail to meet their campaign promises and fulfill the people's will.

"From Bush and Obama to Trump, the presidents are constantly changing, but people's will is becoming more difficult to realize. The people's will may only be mentioned in the election and gradually forgotten by politicians after the election," the report said.