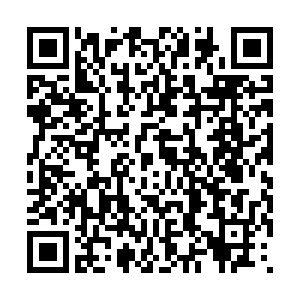 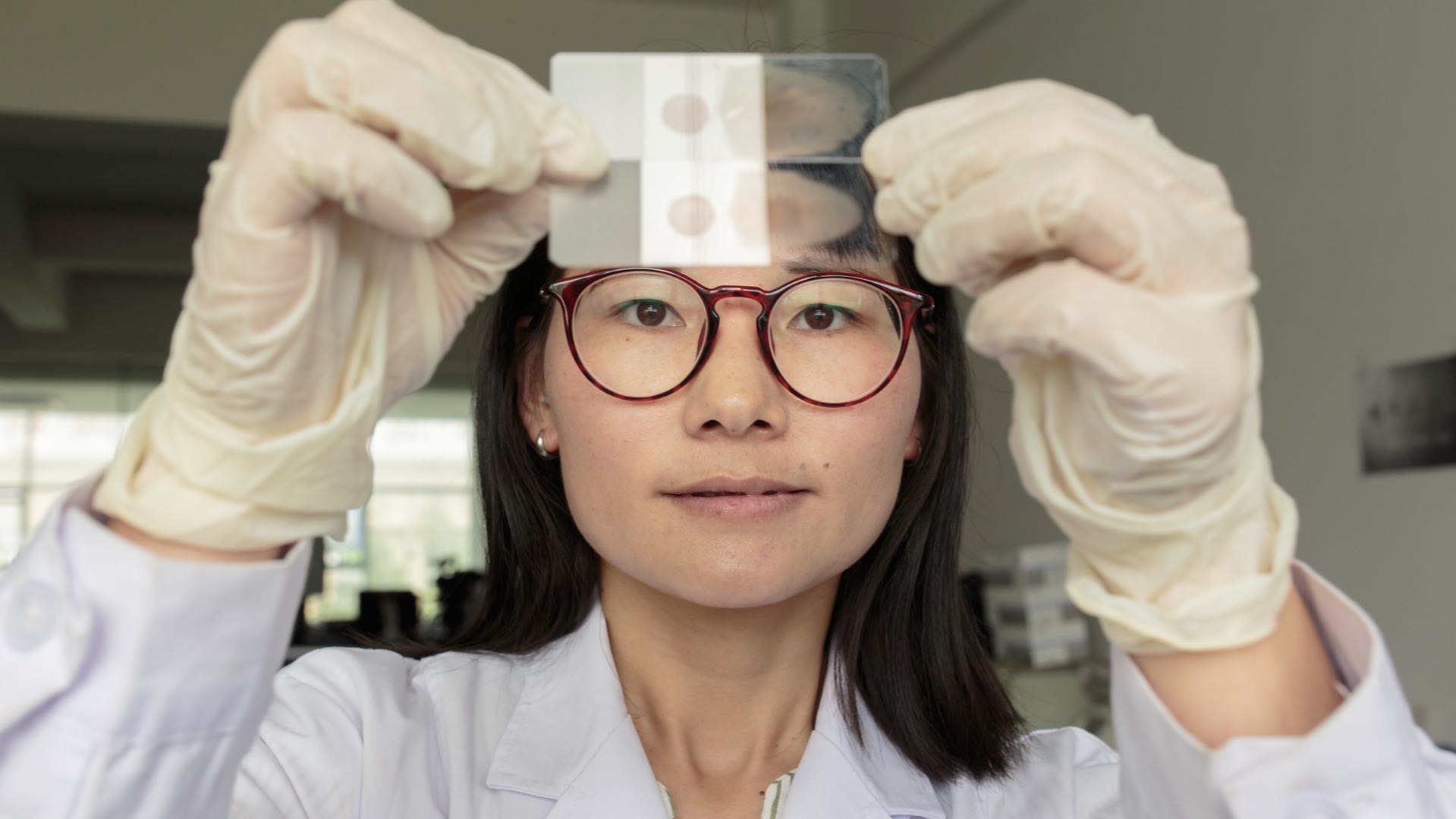 The global efforts to slow down the raging COVID-19 pandemic have taken a heavy toll on malaria-related deaths, with a large number of children living in poor regions dying from the mosquito-borne disease.

Globally, there were more than 241 million malaria cases and 627,000 malaria deaths in 2020. The year witnessed an additional 69,000 deaths and 14 million cases compared to the casualties in 2019, said the World Malaria Report released by the World Health Organization (WHO) on Monday.

Approximately two-thirds of these additional deaths, or 47,000, were linked to disruptions in the provision of malaria prevention, diagnosis and treatment during the pandemic, the report said.

Nearly 96 percent of deaths and 95 percent of cases were recorded from sub-Saharan Africa. Tragically, more than 80 percent of fatalities required small coffins as the victims were children under 5 years of age.

"Even before the COVID-19 pandemic struck, global gains against malaria had leveled off," said Dr. Tedros Adhanom Ghebreyesus, director-general of WHO.

The COVID-19 pandemic had started affecting the distribution of insecticide-treated mosquito nets and medicines in affected countries. As a result, the global public health sector expected an explosion in malaria-related deaths in the region.

They estimated around 769,000 malaria deaths in 2020, nearly double the number of deaths in the region recorded in 2018. Alarmed by the warning, governments in these countries stepped up efforts to implement preventive measures in malaria hot spots.

Governments and health agencies distributed nearly 72 percent of insecticide-treated mosquito nets, and 13 countries in Africa's Sahel subregion reached out to 11.8 million more children with preventive antimalarial medicines during the high-transmission rainy season in 2020 compared to 2019.

"While African countries rallied to the challenge and averted the worst predictions of fallout from COVID-19, the pandemic's knock-on effect still translates to thousands of lives lost to malaria," said Dr. Matshidiso Moeti, regional director for WHO Africa.

Hopes pinned on vaccines and funds to prevent malaria-related deaths

The global fight against malaria primarily focuses on preventive measures, with insecticide-treated nets being the first line of defense.

But the world's first vaccine (RTS, S) against malaria named Mosquirix, approved by the WHO in October, could be a game-changer. It may play a major role in preventing deaths.

According to public health experts, the breakthrough can potentially help the world realize the 2030 goal of a 90 percent reduction in global malaria mortality rates by 2030.The WHO has already recommended the vaccine for children living in sub-Saharan Africa and other regions facing moderate to a high transmission rate of P. falciparum malaria.

The report also pointed out the need for more global funding for malaria control. The budget has to be tripled from the current $3.3 billion to 10.3 billion per year by 2030 to meet the target.

But despite facing the fund crunch, the WHO guided some countries with a low incidence of malaria and relatively strong health systems to stamp out the parasite while the COVID-19 pandemic was raging.

China and El Salvador were certified by WHO as malaria-free in 2021. Iran was able to achieve three consecutive years of zero indigenous cases of malaria in 2020.