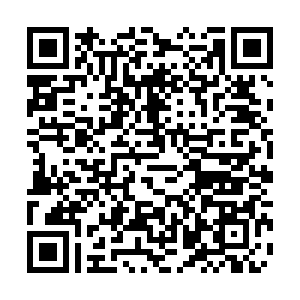 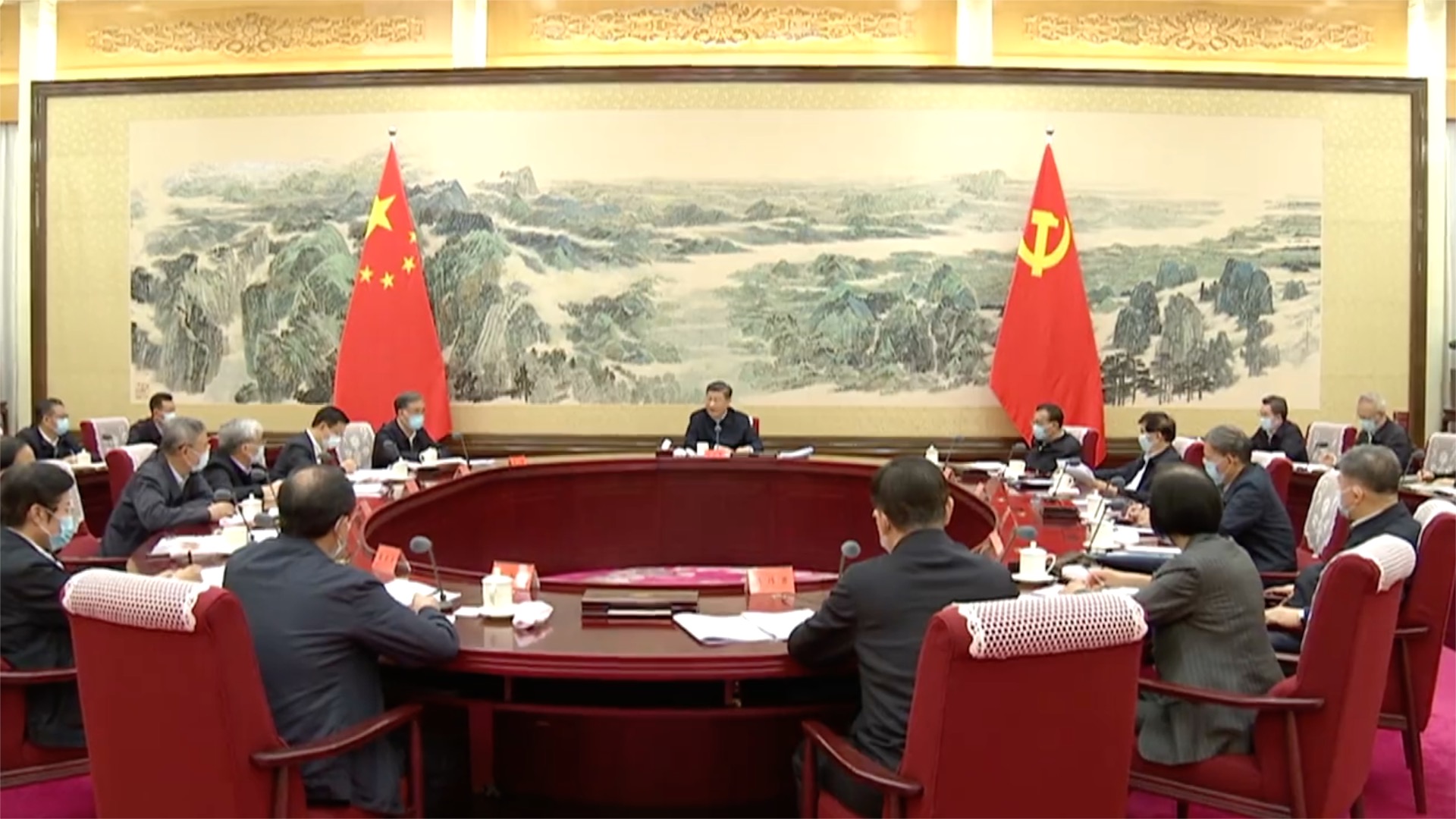 The Political Bureau of the Communist Party of China (CPC) Central Committee held a meeting on Monday to analyze and study the economic work of 2022, arrange work concerning Party conduct and fighting corruption, and review regulations concerning the CPC's discipline inspection.

The meeting, chaired by Xi Jinping, general secretary of the CPC Central Committee, emphasized that next year's economic work must maintain stability on top of seeking progress.

Macroeconomic policies must be stable and effective, and China will continue to implement a proactive fiscal policy and a prudent monetary policy, the meeting said.

A prudent monetary policy must be flexible and appropriate in keeping liquidity reasonable and sufficient, the meeting said.

China will implement the strategy in spurring the vitality for development, such as expanding domestic demand, promote the continuous recovery of consumption and actively expand effective investment, the meeting added.

Commending the work of Party disciplinary organs and supervisory commissions at both central and local levels, the meeting said they have been working arduously to promote political inspections, improve Party conduct, build a clean government and combat corruption.

They have also deepened the reform of the Party and state supervision systems, and advanced the system under which officials "don't dare to, are unable to and have no desire to commit acts of corruption," providing a strong guarantee for the 14th Five-Year Plan to make a good start, according to the meeting.

The meeting also stressed the need to promote discipline inspection and supervision work to better serve the general situation of the work of the Party and the country, clearly define the boundary of power, and strengthen supervision and prevent corruption with a rule-of-law thinking and approach.

On December 2, the CPC Central Committee held a symposium with non-Party members to solicit their comments and suggestions on economic work.