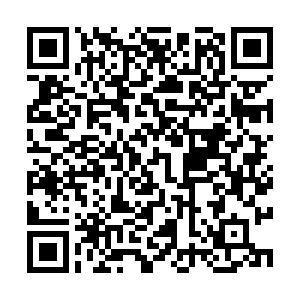 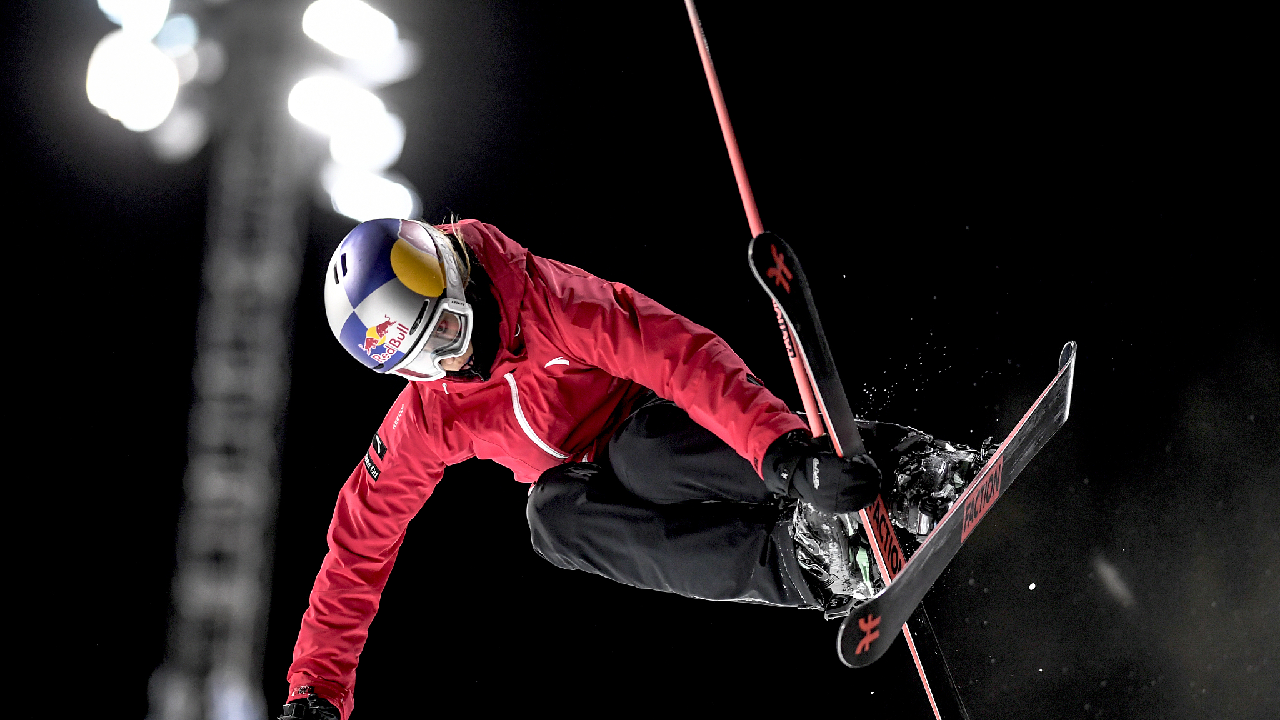 Chinese skier Gu Ailing told CGTN that she has landed freeski double cork 1440 nine times so far. She did the world's first women's freeski double cork 1440 at the Women's Freeski Big Air World Cup in Steamboat Springs, Colorado, on Saturday. She said she tried out the move for the first time when she was in Austria and her mom filmed it. She said the move just feels natural to her and looks forward to step up her performance at the upcoming Winter Olympics in Beijing.