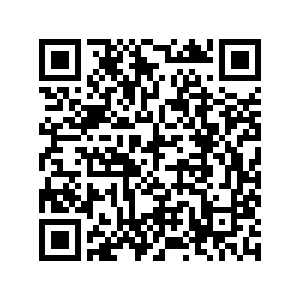 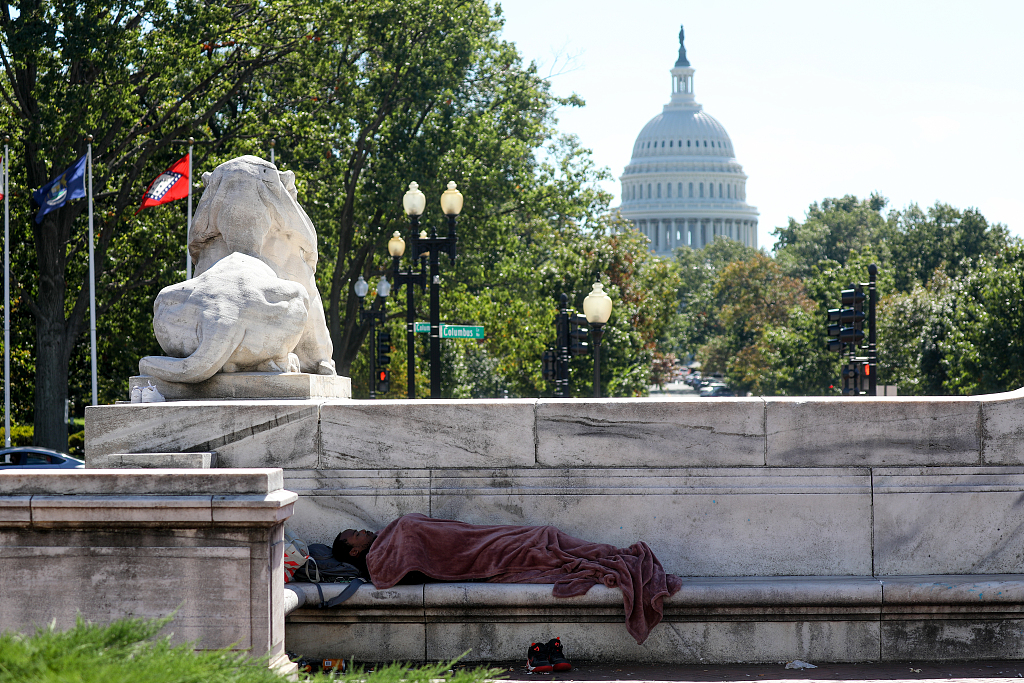 A think tank in China said the American dream is dying because its democracy gives people nightmares, in its latest analysis report of the U.S. democracy published on Monday.

The American dream used to be the "motivation for countless Americans to move to this land," said the Chongyang Institute for Financial Studies at Renmin University. "Does American democracy bring dreams or nightmares to people?"

Referring to poll results and research from the U.S., the institute elucidated on the "Disillusionment of the American Dream."

"There are fewer ways to get the class lifted or earn a higher income in today's America," the report said, citing Carol Graham, a senior fellow and research director at the Brookings Institution who researched around the reality of the American dream.

In an article published on the Guardian website in 2017, Graham said, "Poor people in the U.S. are 20 times less likely to believe hard work will get them ahead than their (poorer) Latin American counterparts – with white Americans particularly pessimistic."

Quoting the 2021 Edelman Trust Barometer, the think tank also noted that "Americans have lost trust in the freedom of the press advertised by American democracy."

The Edelman report said 56 percent of people in the U.S. people worry that business leaders are purposely trying to mislead people "by saying things they know are false or gross exaggerations."

The institute went on to argue that "under American democracy, media dishonesty and the spread of negative energy have produced another consequence – anti-intellectualism."

It said the situation was further amplified by the COVID-19 pandemic, during which expert opinions are distrusted.

Talking about the future of the U.S., the report used "confusion" and "despair" to describe people's projections and quoted December 1 Harvard Youth Poll conducted by the Harvard Kennedy School that said 52 percent of Americans aged 18-29 believe U.S. democracy is "in trouble" or "failing."

"About one in four said they had had thoughts of self-harm in the past two weeks," the report cited the poll as saying, adding that some in the U.S. actively seek drugs to relieve their despair.

According to an Associated Press story published on November 18, the U.S. "Centers for Disease Control and Prevention estimated that 100,300 Americans died of drug overdoses from May 2020 to April 2021" based on the latest available death certificate data, a "never-before-seen milestone" in the country's history.

"'Milestone' means that the harm of drugs to the American people has reached a new height," the report said. "But this tragedy still has no end in sight and is still heading for the next 'milestone.'"