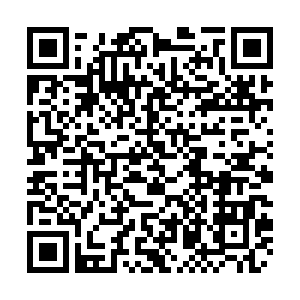 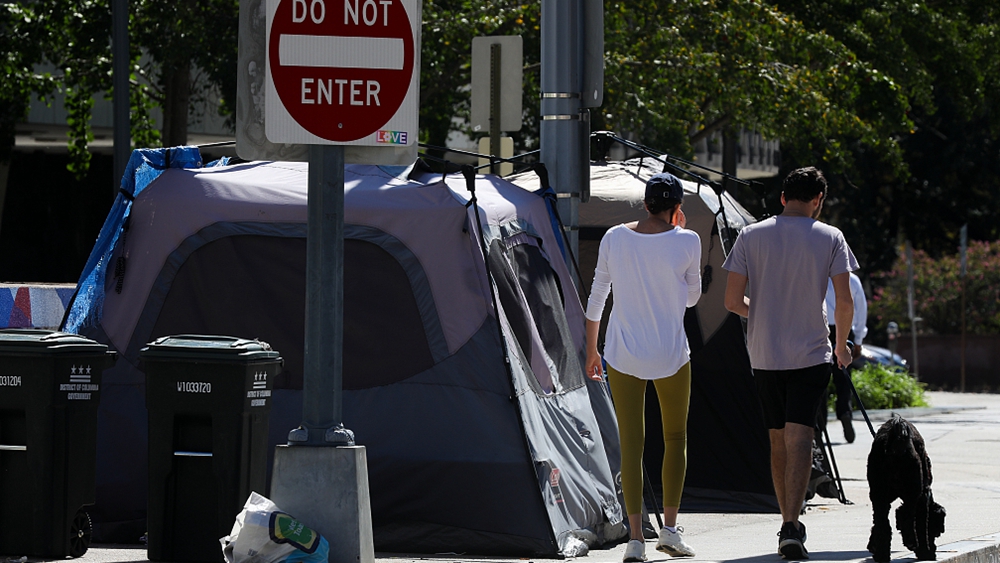 Tents on a sidewalk are seen as the number of homeless encampments grows ahead of winter season in Washington, United States, October 6, 2021. /CFP

Tents on a sidewalk are seen as the number of homeless encampments grows ahead of winter season in Washington, United States, October 6, 2021. /CFP

In recent years, a certain American version of democracy has deepened the suffering of people in the U.S. instead of improving their well-being, according to a report released by a Chinese think tank in Beijing on Monday.

Titled "Ten Questions for American Democracy," the report has been released by the Chongyang Institute for Financial Studies of the Renmin University of China.

A survey of 163 countries in 2020 showed that only three countries, including the U.S., saw a decline in the Social Progress Index in the past decade, the report said, adding that the U.S. experienced the sharpest drop in its index, which takes into account factors such as personal safety, health and K-12 education.

Additionally, the poor population in U.S. has remained above 30 million since 1990 and the poverty rate above 10 percent, said the report, citing data from Statista, a German company specializing in market and consumer data.

Meanwhile, the proportion of wealth owned by the richest 1 percent increased from 23.6 percent in 1989 to 32.3 percent by mid-2021, said the report, citing the Federal Reserve data.

The Federal Reserve data also showed that as of the second quarter of 2021, the richest 1 percent had about $43.27 trillion in wealth, exceeding the bottom 90 percent of Americans and 14.3 times that of the bottom 50 percent.