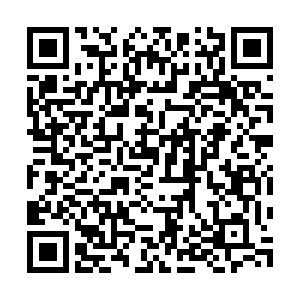 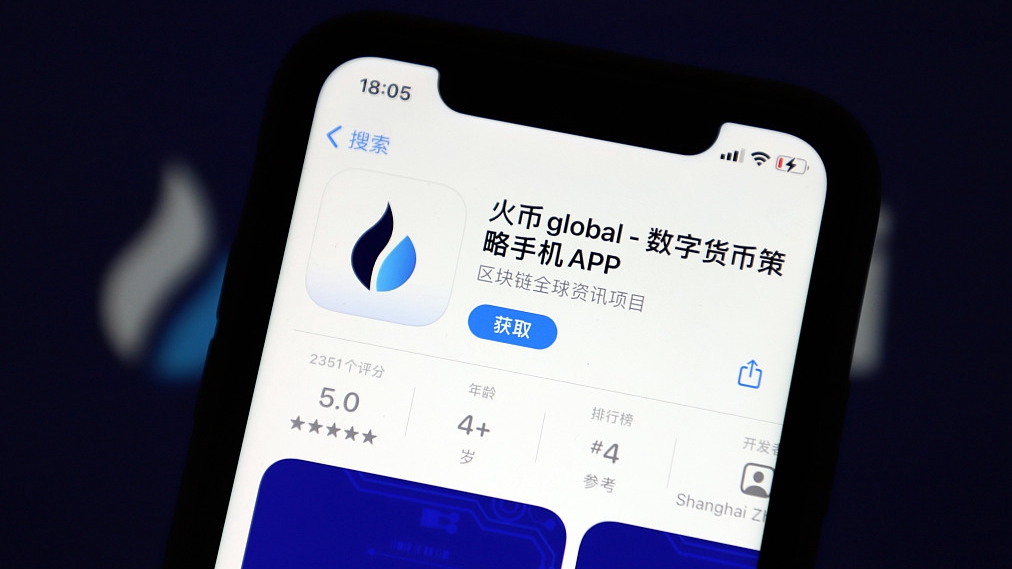 App of Huobi Global shown on a cellphone screen. /CFP

App of Huobi Global shown on a cellphone screen. /CFP

Chinese cryptocurrency exchange Huobi Global announced on Sunday to cease all transactions of existing mainland users by the end of 2021, following the move of not taking new customers since September.

Several cryptocurrency exchanges are slated to exit Chinese mainland market by the end of the year as China rolled out its most detailed regulations on banning cryptocurrency transactions and mining three months ago.

Huobi Global said in its statement the mainland users will not be able to purchase cryptocurrency at the platform from 11:00 a.m. Beijing Time on December 14. The company will shut down cryptocurrency exchanges on December 15 and tradings of crypto assets by 12:00 p.m. December 31.

The mainland users can still sign in the accounts and apply to withdraw the asset. The function is expected to stay available for 1-2 years.

China has been doubling down its efforts on restricting crypto market amid a global cryptocurrency crackdown as the concerns grow that the highly volatile digital currencies could undermine the stability of financial and monetary systems, increase systemic risk, promote financial crime and hurt investors.