Download
Finding true America: The equality I wish does not exist
Global Stringer 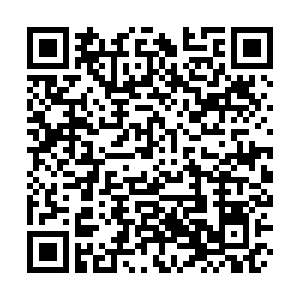 In this episode, Adam, a New Yorker, tells the story of being an African American in the U.S. He also shares his thoughts on the racism embedded in the system.