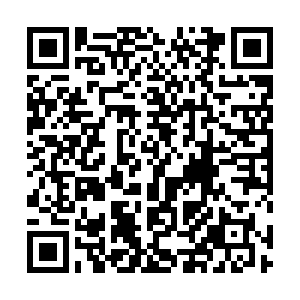 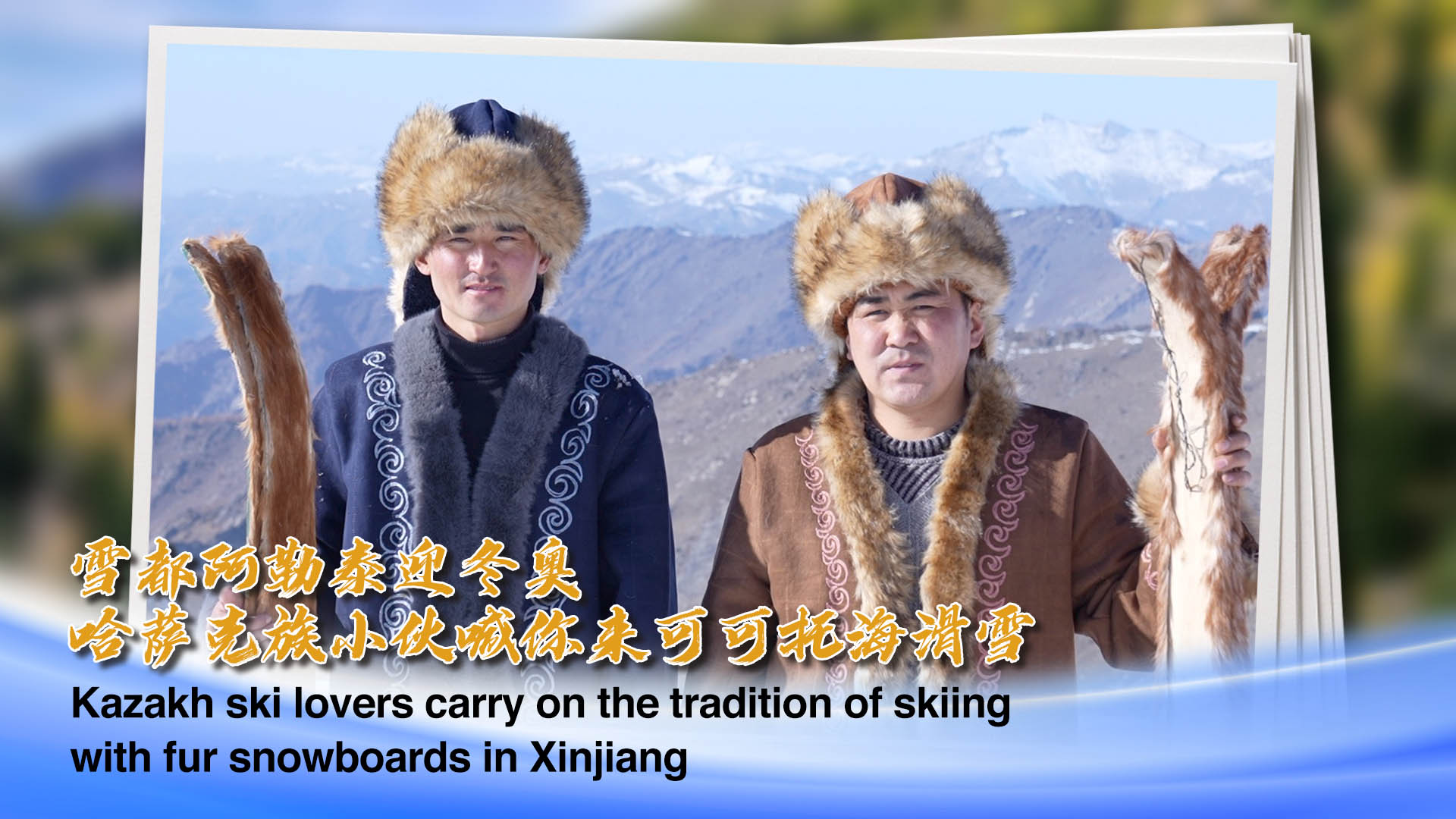 Altay Prefecture is known as the snow capital of China and one of the cradles of skiing. Built in 2018, the Keketuohai International Ski Resort has the longest piste and the largest drop in piste elevation in the country. Since the song "The Shepherd of Keketuohai" was released last year, more people now know about the town of Keketuohai. A lot of skiers come to Keketuohai to enjoy the slopes.

More than 200 local staff members like Meierbek and Hairatbek worked hard to build the resort in their hometown. As the 2022 Beijing Winter Olympics and Winter Paralympic Games approach, they hope more skiers will come to Keketuohai to learn about the area's long tradition and culture of skiing.

Fur snowboards are seen as a priceless treasure in Altay, in northwest China's Xinjiang Uygur Autonomous Region. Some ancient rock paintings depicting people hunting with skis, dating back more than 12,000 years, were found in a cave in Altay Prefecture.