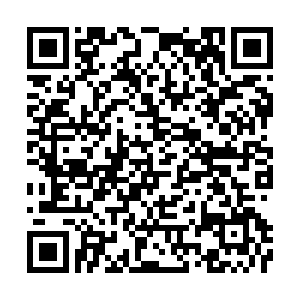 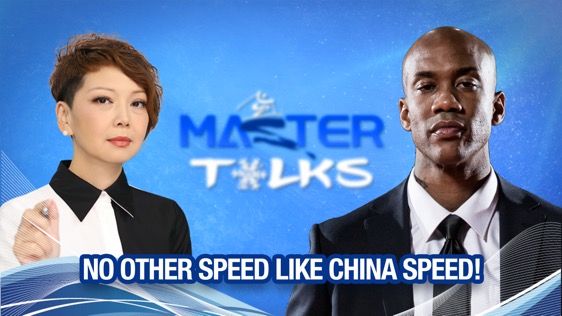 Let us get up close with the 44-year-old Marbury, who is the head coach of the Beijing Royal Fighters of the Chinese Basketball Association. Over the past decade, Marbury earned his status as the Chinese capital's sports icon through league championships. He’s become a role model for millions of Chinese ballers and the youth. Marbury's story helps us better understand China from a western perspective. He shows off his Chinese to Tian Wei in an interview ahead of Beijing Winter Olympic. He also talks about his life coaching in China and how China copes with the pandemic.