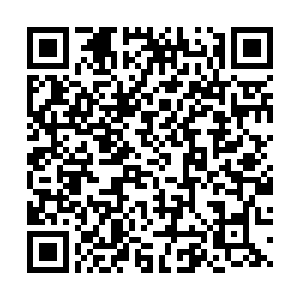 The principle of "separation of powers and checks and balances" has lost its original meaning as it is being used as a shield for corruption and power abuse in the U.S., according to a report released by a Chinese think tank on Monday.

According to the report, the aforementioned principle was under threat in the U.S., which was also experiencing an "erosion of ethical norms at the highest levels of power."

The report also noted "hyperpolarization" in America's political operation, where party loyalty has replaced democracy as the mainstream value of Americans.

To beat their opponents, politicians take advantage of the mutual dislike among voters, which escalates tensions between different parties, the report said, adding that about 80 percent of voters generally hate each other's political parties.

Disturbed by the flow of fake information and elaborate rumors, voters become unable to judge, the report said. In the 2020 presidential election, around 40 to 50 percent of voters gave up voting because they felt unrepresented by the candidates, while 56 percent of Joe Biden voters made their decision simply because they didn't want Trump to be elected, the report cited an election survey.

Meanwhile, legal corruption has become the norm, the report said, claiming that American politicians used the loopholes of lobbying and political contributions for personal gain.

"As long as the big companies reach a deal with their Congresspersons, they can push Congress to enact laws that are only beneficial to their companies and industries, regardless of the people's interests," it said.

It also noted the "revolving door" between politics and business through which senior executives of military enterprises can turn into dignitaries and former government officials can get reemployed on Wall Street.

According to the report, abuse of power is reflected in legislation, administration and jurisdiction. "Although the original intention of the Constitution was to prevent misuse of power, the framework of checks and balances of power 200 years ago can hardly stop the new practice of abuse of power," it said.