Download
U.S. attempt to monopolize democracy has become a global pandemic of its own
Bobby Naderi 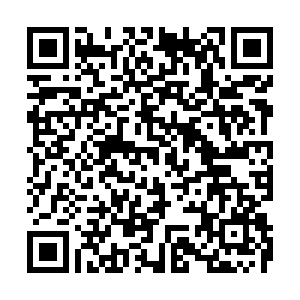 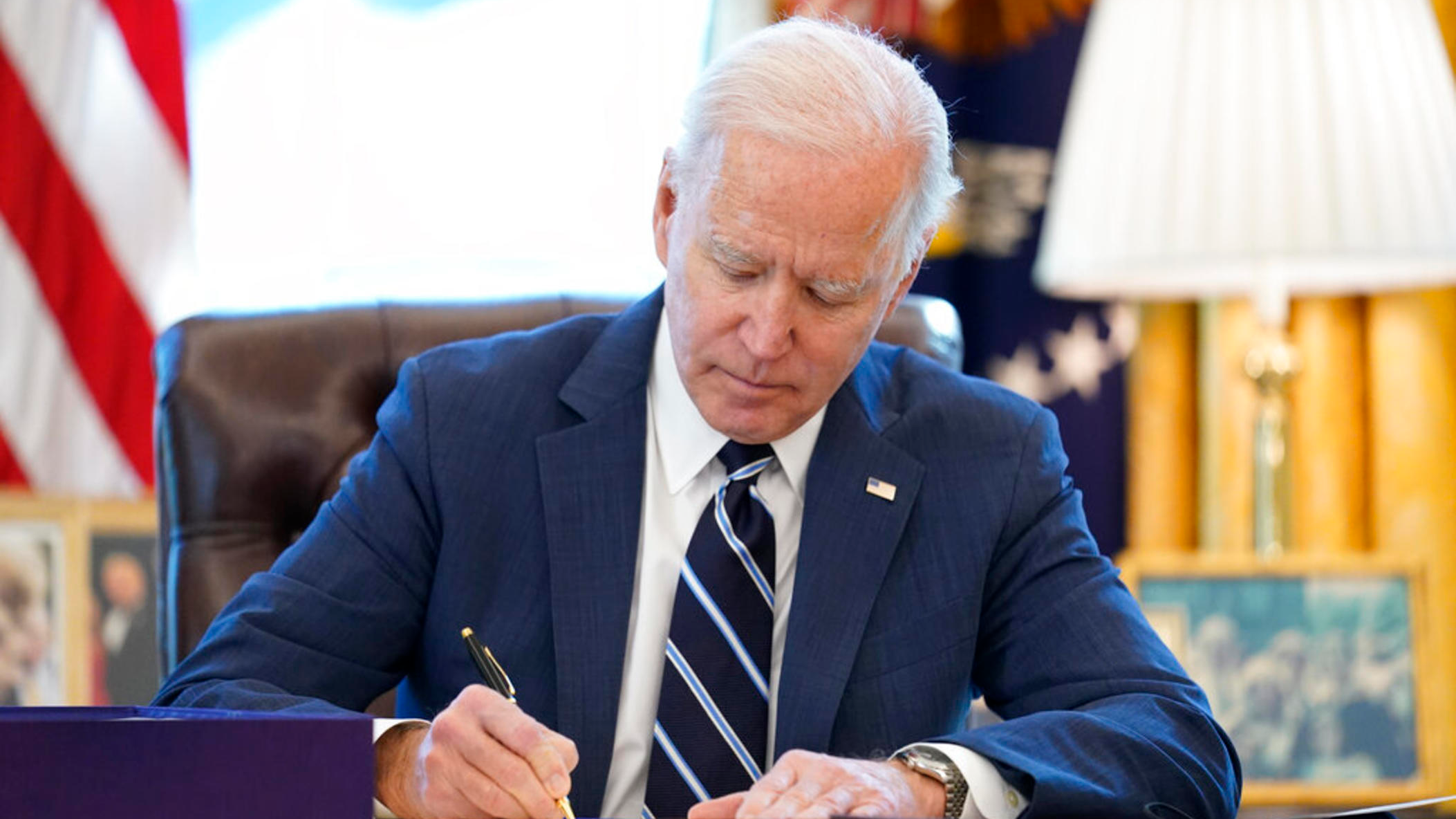 The United States is a laboratory example of what can happen to democracies when it attempts to monopolize and weaponize the idea in international affairs. It has become a kind of global pandemic of its own.

For the political system in Washington, that means more and more people in the U.S. and other countries are now weary of its flawed electoral rules, the foxy class, the widening wealth gap and the wanton interference in other countries' internal affairs. This visible deterioration in democracy explains why the U.S. has joined the annual list of "backsliding" democracies for the first time, released by the Stockholm-based International Institute for Democracy and Electoral Assistance last month.

"The declines in civil liberties and checks on government indicate that there are serious problems with the fundamentals of democracy in the land of the free," said Alexander Hudson from the European think tank during an interview with AFP.

This is not new. The emperor is naked and the U.S. no longer charts the course. Whoever Americans vote for, only the money and the lobby groups get in. The law allows unlimited campaign contributions by lobby groups, corporations and unions. The organizations that are taking advantage of this law are known as Super PACs and they can remain anonymous.

Money in American democracy is the elephant in the room. In the interim, White House officials have the audacity to ask other countries to ignore the sight and the stench and attend their much-touted "Summit for Democracy." They want to tell world leaders, civil society and private-sector representatives that no one is buying their candidates and access to power, and that there is no power grab or coordination between politicians, the foxy class and the Super PACs.

They also have the audacity to claim that the U.S. is not seeking to impose its own brand of democracy on lands far from home, or use its values as means to divide the planet into different blocs via intervention and subversion. In reality, however, this is little more than a fig leaf, which makes any summit for democracy a self-inflicted wound, an overly ideological approach to managing America's global agenda that turns every response into an endless conflict.

There is a twisted logic to this. The easiest way to get rich in the U.S. is to get elected through democratic backsliding. This is where the legal absence of institutional checks and balances allows greedy politicians and money groups to come together on a scale that is unimaginable in any other country across the globe. 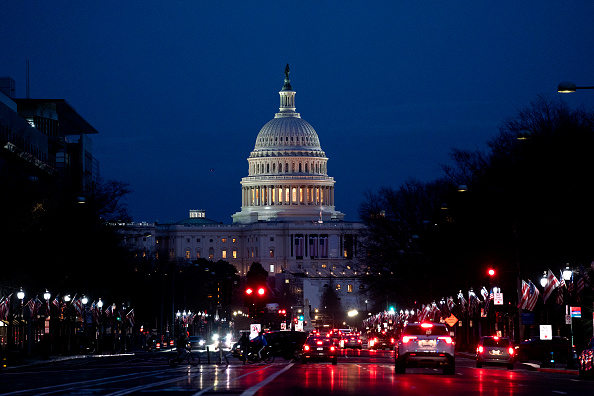 The Senate and Congress are packed with wealthy politicians, but it is not that easy to get elected. Candidates have to be heavily connected to lobby groups, such as the Wall Street, National Rifle Association, military-industrial complex and super-rich elites. It takes a lot of lobby and cash to secure safe seats.

Here is the thing. When it comes to the National Rifle Association, climate change deniers, Big Oil or military-industrial complex, these "hired guns" waste no time to pass legislation at Congress that would support their biggest donors. In return, they get all the cash they need for re-election campaigns.

In no small part does this explain the depth of cynicism, alienation and mistrust that the public has for America's illusion of participatory democracy and sovereign foreign policy. The U.S. has deviated from the essence of democracy and its original design. Few people in the country and around the world have confidence in such a flawed system. It's the type of democracy that only generates division and misery.

Refusing to take in the destruction they caused, the U.S. and its "democratic" associates are also busy intervening in the worst possible way in the politics of other countries and regions. What the Central America was to former President Ronald Reagan back in 1984, Asia is to President Joe Biden in 2021 – a place to assert political and military might with impunity and ruthless disregard for well-functioning democracies. These efforts boil down to a harsh truth: Biden appeals to democracy in Asia, while democracy faces serious challenges at home.

It's down for the count and it's hiding in plain sight. The Biden administration's attempt to appeal to democracy abroad and its lack of ability to get out of the domestic quagmire – and let's not forget the soaring economic and geopolitical costs – are just some of the appalling realities of the world crises today.

For all these reasons and more, the U.S. is one of the most unequal of all the developed nations and consequently a perfect democracy no more. It's an oligarchy run at the expense of its citizenry by and for the super-rich oligarchs. They are there to increase their wealth and keep it, using the visible deterioration in the system to shape policies and laws favorable to their class and lobby.

Sadly, it's a reasonable bet that in the long run, the "moralists" in Washington may never chart a different course to think the unthinkable that democracy takes different shapes and forms, and that there is no one-size-fits-all model that's universally applicable.